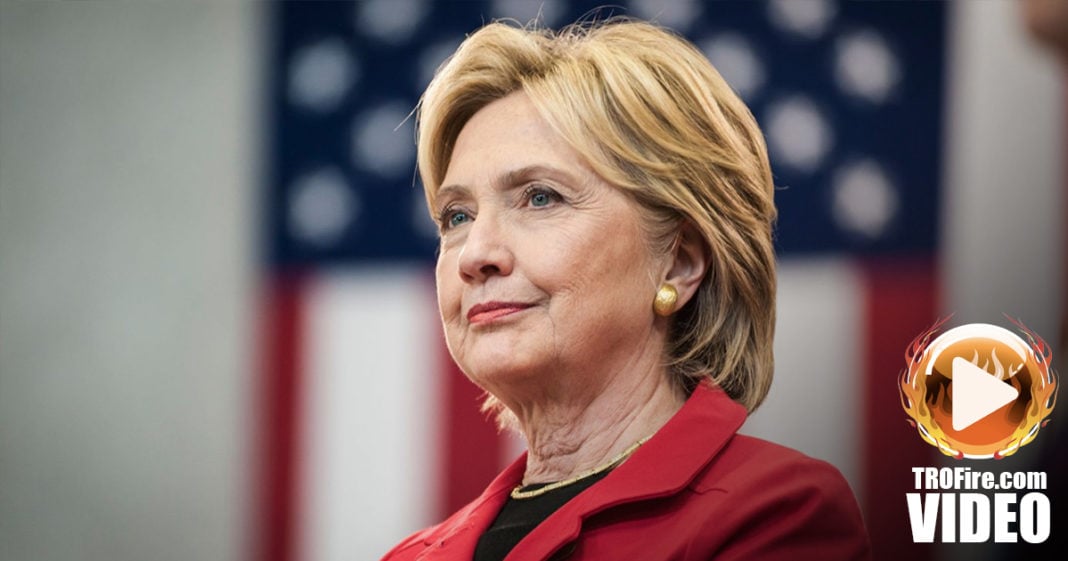 Democratic Senator Sheldon Whitehouse says that his Republican colleagues in the Senate actually have a tremendous amount of respect for Hillary Clinton, and some of them are even closet Clinton supporters. But could there be something more sinister behind this support? The Ring of Fire’s Farron Cousins discusses this.

Democratic Senator Sheldon Whitehouse in an interview with Buzzfeed says that a lot of his colleagues, his Republican colleagues, in the US Senate are actually closeted supporters of Hillary Clinton. Whitehouse says that a lot of these people including some of her former campaign rivals on the Republican side have nothing but respect for former Secretary of State Clinton. They watch her on TV and they say, “Wow, she is very powerful, she is very good,” and according to Whitehouse some of them even support her even though they don’t come out and say it openly.

Now, we have seen several Republican Senators come out and say that they will not support Donald Trump. Senator Whitehouse’s assertion here is very believable, obviously, because it is what happens. Senator Whitehouse is very well respected, he’s been a great friend of Ring of Fire, and he is one of the loudest voices in Washington, DC fighting against climate change. He’s a very trustworthy man and I do believe him on this issue. However, I think he might be missing the point a little bit on here.

If there are Republicans in the Senate that support Hillary Clinton, I don’t think it’s because they hate Donald Trump or because they respect Senator Clinton so much. I think it has everything to do with the fact that they want Hillary to win so they can go back to the Republican base and say, “I told you so. I told you this is what would happen if you let this anti-establishment guy come in. Now we’ve got four years, possibly eight years, of Hillary Clinton.”

This is always, with Republicans, it is always a campaign move. They’re already trying to work on the 2020 campaign and it’s going to be built all around the horrible things that Hillary Clinton has done. They are going to put up an establishment candidate in 2020, they’re going to say, “Look, we warned you how dangerous Trump was, we told you this was going to happen. Come back to us, put your trust in us, put your faith in us, we’ll put the Republican Party on the right path,” even though it will be the exact same path that Donald Trump is on.

That’s what this is about, this has nothing to do with Republicans coming on board to the Clinton campaign, or secretly wanting to go vote for her. They want her to win so that they have a common enemy to rally against in the 2020 elections.