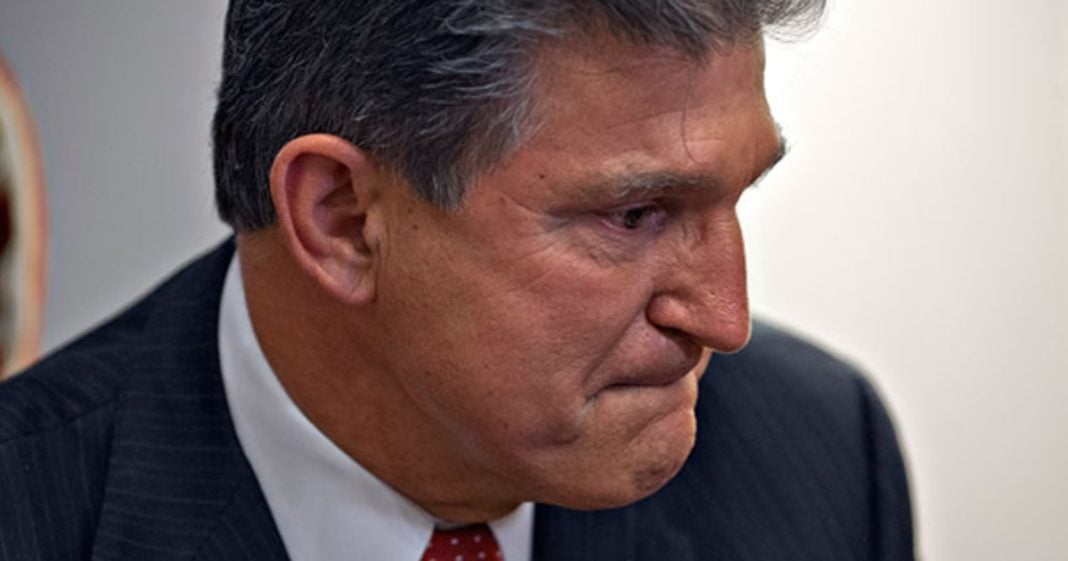 Senator Joe Manchin may be a Democrat by name, but his behavior corresponding to his daughter’s gross inflation of the EpiPen shows that he is much more loyal to the green than the blue.

Manchin, the West Virginia senator, proved that he and his wall street buddies value dollar signs over children’s lives when he offered a lukewarm defense of Mylan, the company which owns EpiPen and has inflated its price a staggering 500 percent. Manchin’s daughter just happens to be the CEO of Mylan, and it was she who enjoyed a massive raise when EpiPen’s price shot up.

In response to public pressure, Mylan offered a discount card which could be used by a limited type of user to discount the product. This discount would not help those without insurance or those who relied on governmental assistance, and was therefore more a publicity stunt than a true solution.

So what did the Democratic senator have to say about Mylan’s behavior?

“I am aware of the questions my colleagues and many parents are asking and frankly I share their concerns about the skyrocketing prices of prescription drugs.”

So he shares their concern, what does he intend to do about it? Will he disavow Mylan and demand that they bring the price down?

“Today I heard Mylan’s initial response, and I am sure Mylan will have a more comprehensive and formal response to those questions. I look forward to reviewing their response in detail and working with my colleagues and all interested parties to lower the price of prescription drugs and to continue to improve our health care system.”