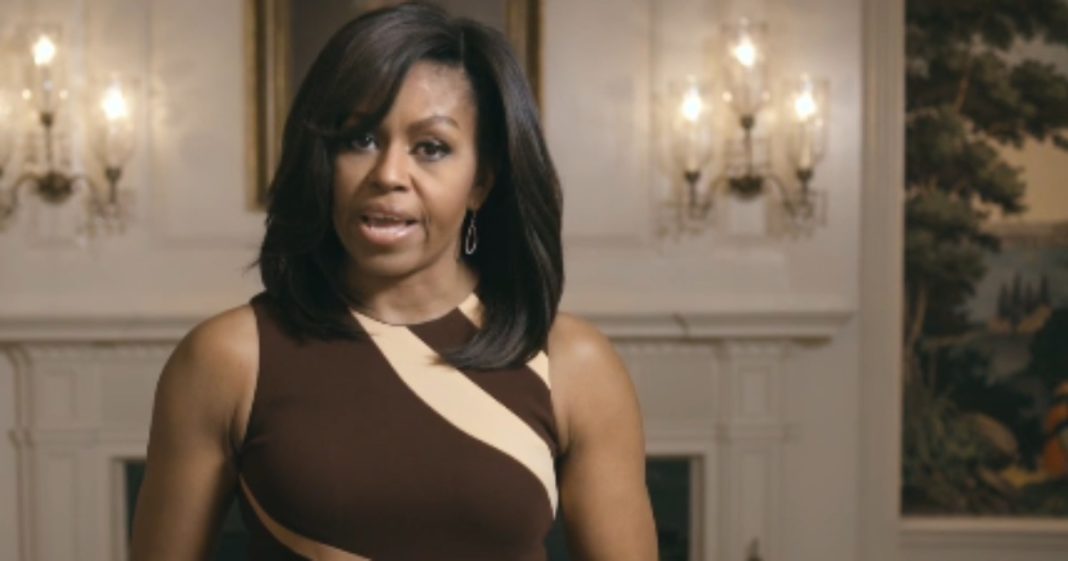 First Lady Michelle Obama and a host of other notable women nationwide have teamed up to commemorate Women’s Equality day with the organization United State of Women.

Starring cameos from Tina Fey, Meryl Streep, Oprah Winfrey, Laverne Cox, Kerry Washington, and more, the women stand loud and proud and declare the multitude of demands they have for womankind and society.

The video serves as a launching-pad for the new organization which seeks to organize women nationwide in order to advocate for continued gender equality as well as focusing on a range of topics important to all types of women.

The video revels in how far we have come, but as Tina Fey declares, “We’re not done. We’re definitely not done.”

“We are the united state of women, and we stand stronger when we stand together.”

Happy #WomensEqualityDay to all the trailblazers out there making progress for the #StateofWomen!https://t.co/60QTnt7LsZ