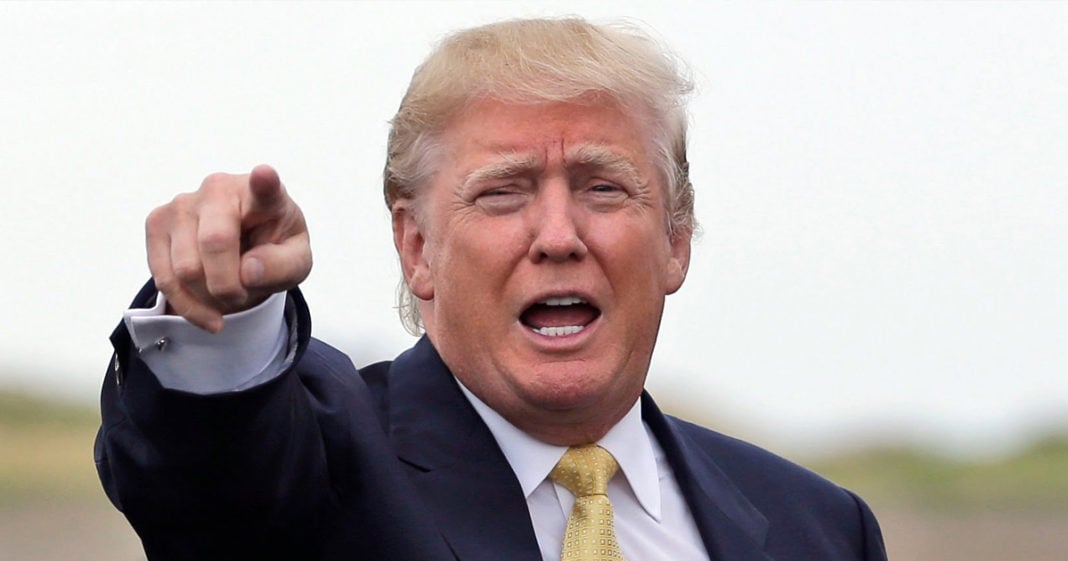 Bryan Pruitt, RedState & Alex Lawson, Social Security Works & Hughey Newsome, BOLD.global/Move-On-Up joins Thom. Although Donald Trump has talked for months now about how he’s a “law and order” candidate – he’s never really gone into detail as to what that actually means. And probably for good reason, too – because when he does go into detail about what he thinks about law and order issues – what comes out of his mouth is downright terrifying. This was made very clear during in an interview last night with Bill O’Reilly of Fox So-Called News. When asked by O’Reilly how he could stop violent crime in big cities like Chicago – Trump responded by saying he would give police the authority to do basically whatever the hell they want.