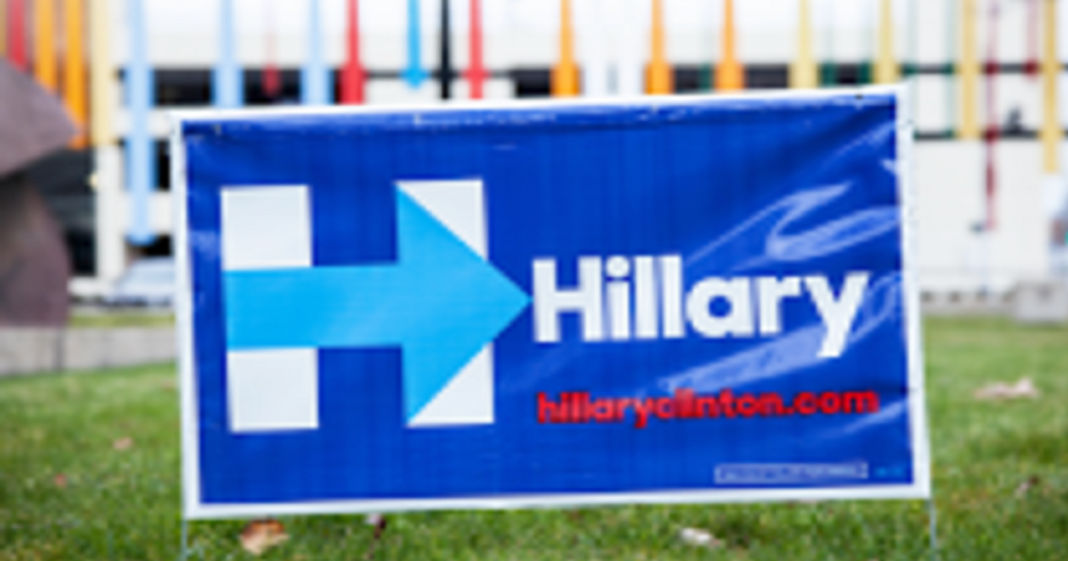 A Texas couple found out the hard way that deep red Texas is not a fan of Hillary Clinton or those who support her.

In Richardson, Texas, a Clinton-supporting couple placed a Hillary sign out on their lawn as many politically-active Americans are free to do, but their neighbors were apparently personally offended by the presence of the sign and stole it.

When the couple replaced the sign, it was stolen again. And again.

But the thieving dissension didn’t stop there. Shortly after their third sign was stolen, a Hillary for Prison sign was stuck under their door. Then, someone put bleach in their SUV’s gas tank. Finally, their dog Abby began to act extremely ill.

“She started tremoring and she started shaking, I called Beth around 4 and said ‘I think somethings wrong with Abby.’ ”

Abby died as the result of poison. The couple can’t know for sure who poisoned their dog or why, but based on the evidence, they are certain that it was a political retaliation gone much too far. It’s a disgustingly violent act against an innocent creature for the political views of its owner.