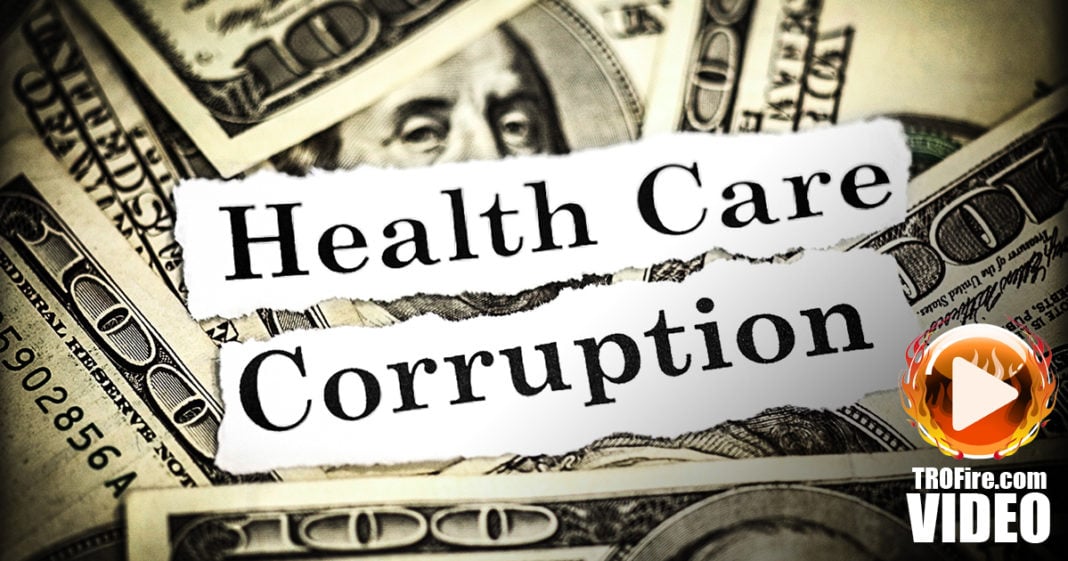 The Mylan pharmaceutical EpiPen price hike is just the latest example of how deceptive, crooked, and greedy the pharmaceutical industry has become in America. Cures and medicine no longer matter – the only thing they care about is how much money they can make as quickly as possible. The Ring of Fire’s Farron Cousins discusses this.

In response to the massive backlash that the company has faced for raising the price of EpiPens by 400%, Mylan Pharmaceuticals CEO Heather Bresch, the daughter of Democratic Senator Joe Manchin, has announced that the company is going to slightly adjust their price increase to help make the EpiPens more affordable for average American families. Now, what this means is that they’ve actually upped the threshold for people to qualify for coupons and discount. It’s now a combined $97,000 a year for a family to make under that threshold. You can get discounts on your EpiPens.

Make no mistake. The EpiPen’s price has not fallen. It has been raised by 400%. The company is not changing that whatsoever. Do you know why? Mylan Pharmaceuticals, just like every other drug company operating in America today, is built on greed. That’s the only thing that matters to them. That’s why drug representatives, the pill pushers who visit doctor’s offices, make as much money as the scientists developing new medications.

Yes, once again, this is a uniquely American problem, and it’s because our government does not have the ability to negotiate drug prices. They could do it for Medicare to a small extent, but no other entity, program, what have you, is able to negotiate drug prices. Other governments all around the world, they do that. They pay lower prices. That’s why the United States, we pay a $10,000 markup for a drug like Zyprexa. It has nothing to do with recouping the money lost on research and development or anything of that nature. It’s to recoup their advertising costs, to get back the high salaries and commissions that they’re paying to the pill pushers.

Today’s pharmaceutical industry is only about greed. It doesn’t matter what diseases they could cure, how many people they could help. It all comes down to money, and that is what the American capitalist system has done to them. Capitalism is great when it’s working properly, but the drug industry is example number one of how dysfunctional American capitalism really has become.