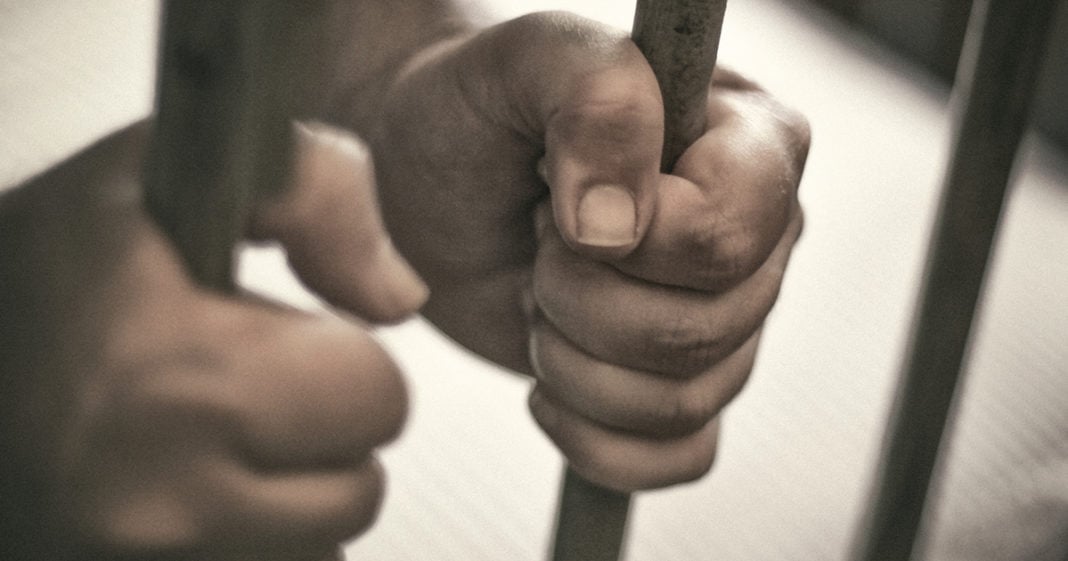 Bryan Pruitt, RedState & Alex Lawson, Social Security Works & Hughey Newsome, BOLD.global/Move-On-Up joins Thom. On Monday Virginia Governor Terry McAuliffe moved to restore the individual voting rights of around 13,000 convicted felons. The move came after a Supreme Court ruling blocked an earlier order by McAulliffe that would have restored the voting rights of almost 200,000 felons – the majority of whom were African American and done their duty do society by serving out their sentences.