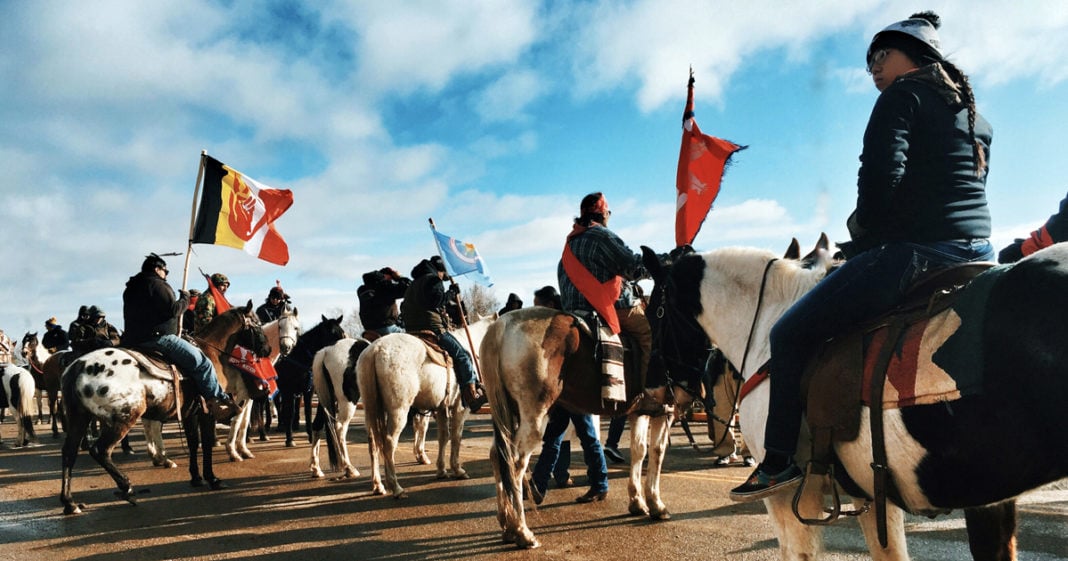 Nearly 100 Native American tribes are supporting the Standing Rock Sioux’s battle against the Dakota Access Pipeline. Chair of the Nebraska Democratic Party Jane Kleeb tells “News with Ed” that the Dakota Access would cross into the Standing Rock Sioux’s treaty line, and that the pipeline threatens the water supply of 18 million people who rely on the Missouri River. 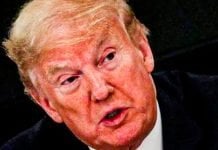