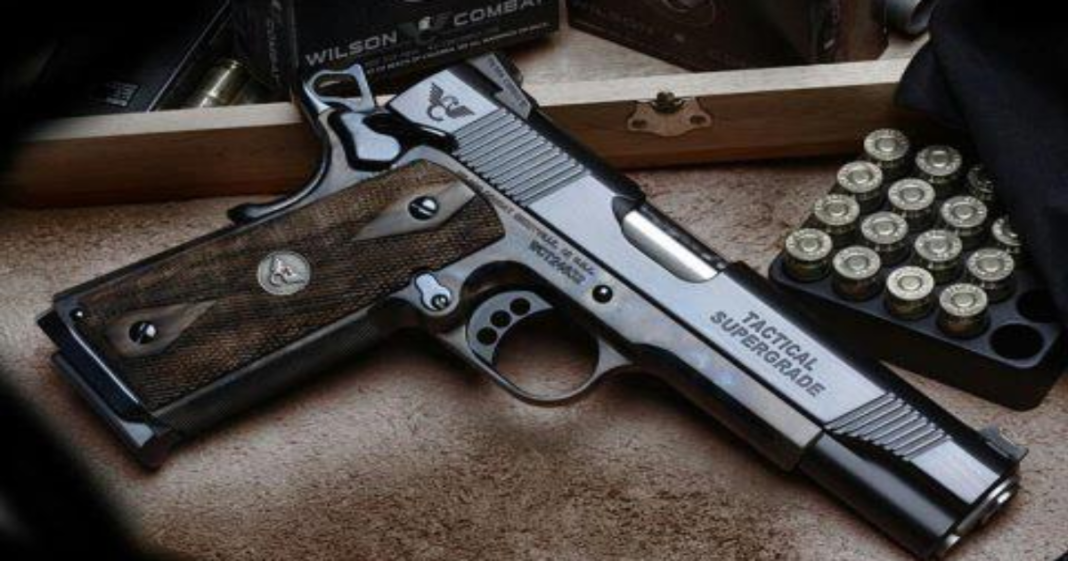 On August 1st in Texas, universities all over the state became legally obligated to allow concealed firearms on their campuses.

Though some people are happy with the new gun-friendly law, many feel unsafe on their campuses and are advocating against the law in some creative ways.

A potty-mouthed organization dubbed #CocksNotGlocks was formed last year in order to draw attention to the fact that though Texas still has insane, repressive rules on sexual expression, they are becoming more and more lax on gun control issues, despite many’s concern about safety on their campuses.

The organization passed out around 4,000 sex toys in order to spread their message.