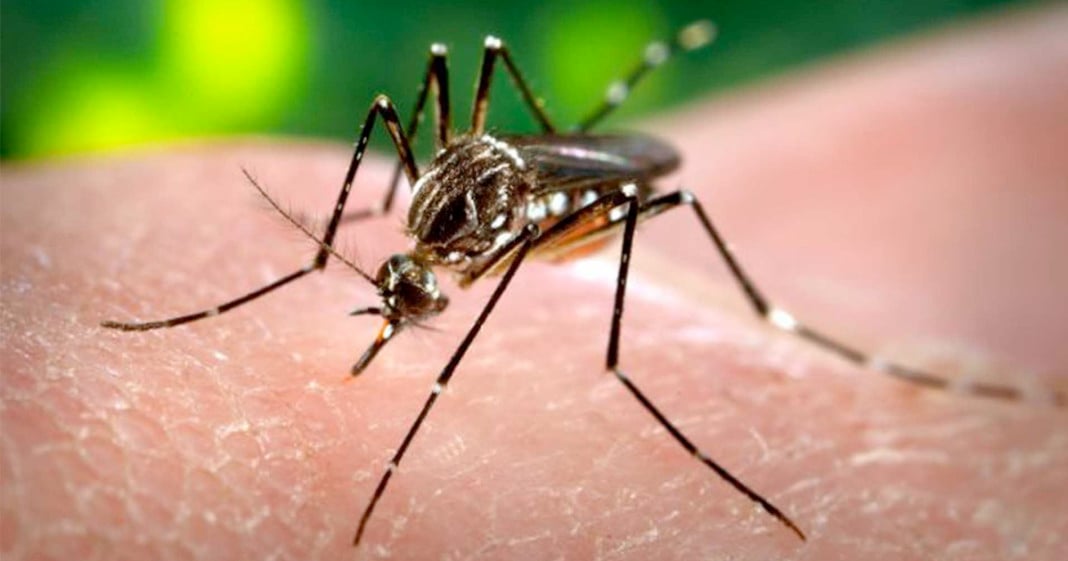 Republican governor Rick Scott is unfavorable with most Democrats for many reasons, but the most recent one could turn the entire state against him once and for all: Governor Scott, who has allocated millions in an aggressive campaign to eradicate Zika-infested mosquitoes across the state, failed to disclose a certain business interest of the state’s first lady which appears to reveal a twisted bit of insider politics.

According to The Florida Bulldog, in response to the Zika virus, and the several cases found in Florida already, Governor Scott allocated a whopping $27 million towards Zika prevention and response. The lion’s share of that funding is going toward the chemical spraying to kill mosquitoes all over the state.

This sounds like a reasonable plan of action until you learn that Scott’s wife, Ann Scott, has a multi-million dollar stake in a booming mosquito eradication businesses. The company is not currently a state vendor, but that could change at any time. If it does, that business could soon be receiving a fat paycheck from the state, which of course will then make its way back into the Scott family fund.

The company, Mosquito Control Services LLC is located in Metairie, Louisiana, though the manager holds a license to operate in the state of Florida.

No one can agree on what course of action is best to respond to the Zika virus, and some are arguing that no response is needed at all, but Scott clearly sees a benefit in acting quickly, using Florida taxpayers’ money, as long as it benefits him in the long run.

Why didn’t Scott and his wife disclose this interest? Did they think we wouldn’t care?