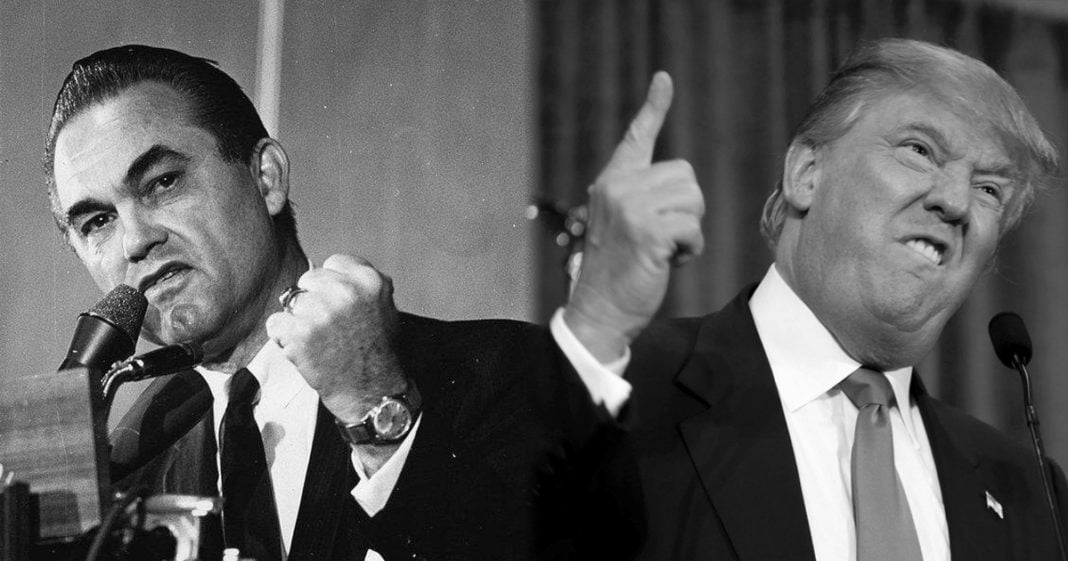 Trump Is Using Tax Dollars To Save His Failing Campaign

Scott Millican - October 16, 2020
0
Episode 562: This week on Ring of Fire, Lizzy Price, from Accountable.US will join us to discuss a new report detailing how Publicly Traded Companies...