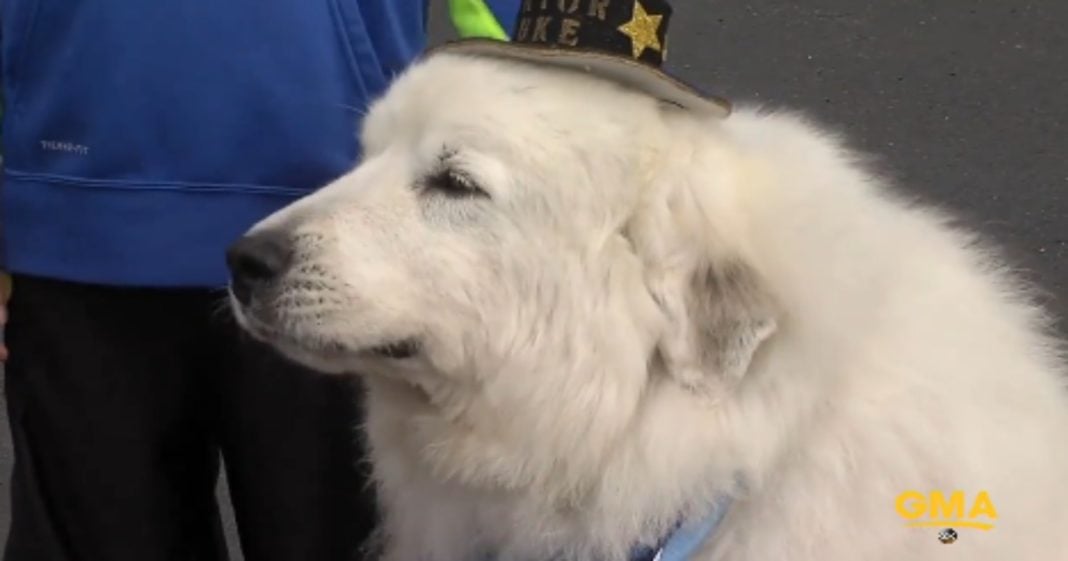 In a small town in Minnesota, a pretty unique candidate has been just elected mayor for his third term in a row: Duke the Dog will retain his position as the head of Cormorant, Minnesota.

Locals say that the first time Duke the Dog was elected, it was just a fluke.

Said Duke’s owner David Rick: “Three years ago, it happened by accident, it was a write in vote. You pay a dollar and you can vote.”

Residents were apparently pleased with Duke’s leadership and though the first time may have been an accident, the next two elections showed that voters overwhelmingly supported the doggy candidate.

“I don’t know who would run against him, because he’s done such great things for the community.”

With this cute story, I can’t tell if it explains Trump’s candidacy or explains why he will never be president. Either way, it’s safe to say that this doggy Mayor is a much better leader than the Republican nominee would ever be.