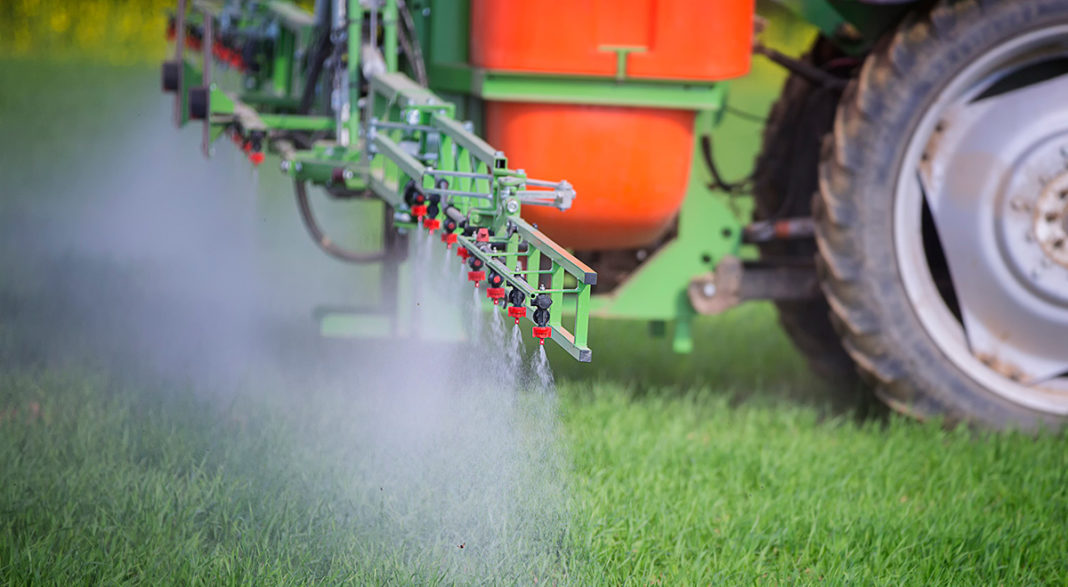 Global corporate behemoth and villain Monsanto continues to insist that its flagship product, Roundup, is “safe enough to drink” (despite the fact that one of their executives refused to drink it when offered a glass of the product). Company representatives insist that the growing body of scientific evidence of Roundup’s carcinogenicity is “unproven.”

Christine and her husband, Kenneth, who immigrated from the U.K., came to the U.S. with dreams of owning a coffee farm. Eventually, the Sheppards realized their dream. They were able to purchase a coffee plantation located near the western shore of Hawaii’s Big Island on the slopes of the Mauna Loa volcano. It was an ideal location. The volcano itself had provided incredibly rich and fertile soil. At an elevation of 1100 feet, the weather was perfect, with sunny mornings and clouds in the afternoon that brought abundant rainfall during the wet season.

Around 1995, Christine Sheppard started using Roundup on her commercial coffee crop, believing Monsanto’s claims that the product was perfectly safe. After several years, Christine began experiencing unusual fatigue and unexplained weight loss. In 2003, she was diagnosed with non-Hodgkin’s lymphoma. This is a type of blood cancer that starts in the lymphatic cells. While its progress can be slowed with chemotherapy and radiation symptoms, it is almost invariably fatal. It is also a form of cancer suffered by a large number of farmers and other agricultural workers who have been exposed to Roundup for extended periods of time. The following year, she and her husband were forced to sell the coffee plantation and return to the mainland in order to seek treatment.

Since her diagnosis, Christine has undergone extensive treatments, incurring huge medical expenses and suffering a great deal of pain and suffering. Although the disease is currently in remission, she continues to live with the fear that the sickness will return. Christine and Kenneth filed suit against Monsanto on February 2, 2016 in the U.S. District Court in Honolulu.

Ironically, this was not long after Monsanto filed its own lawsuit against California in an attempt to stop the state’s Office of Environmental Hazard Assessment from adding the active ingredient in Roundup, glyphosate, to its list of substances known to be carcinogenic. The lawsuit, which seeks unspecified compensatory and punitive damages in addition to legal costs, alleges that Monsanto engaged in a misinformation campaign. The Sheppards alleage that Monsanto “knew or had reason to know that its Roundup products were defective and were inherently dangerous and unsafe when used in the manner instructed and provided by defendant.”

In the meantime, Monsanto continues to stubbornly stand by its product. A spokesperson for the company said, “While we are sympathetic to anyone suffering an illness, these claims regarding glyphosate are baseless and without merit, and we will defend against [the Sheppards’] suit vigorously.”