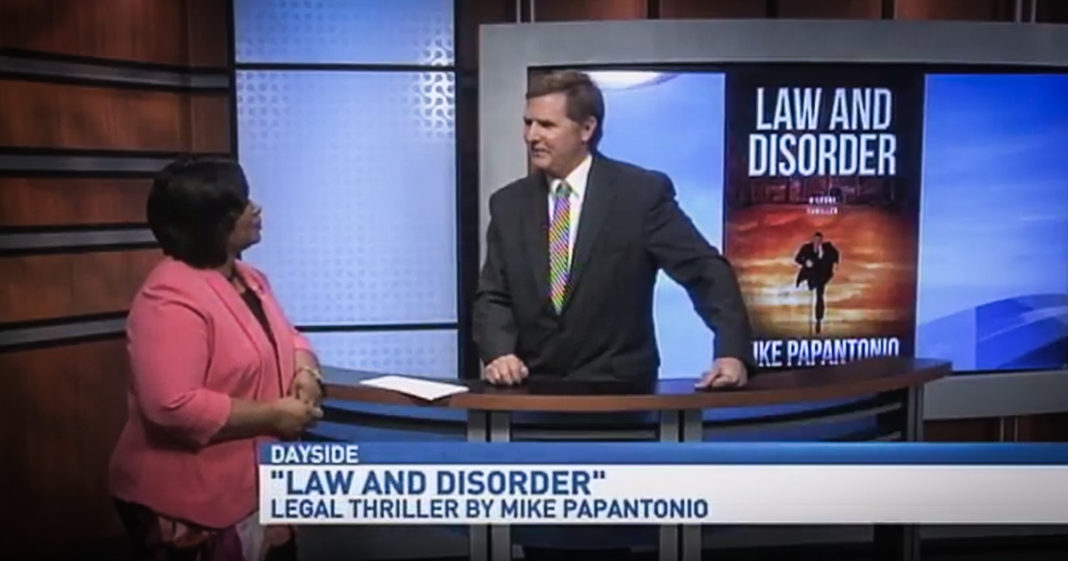 On September 20th, America’s Lawyer Mike Papantonio will be releasing his first novel titled Law and Disorder. The book is a legal and political thriller, drawing on Papantonio’s experience both as a skilled trial lawyer and as a nationally-syndicated political talk and radio show host.

Building off of Papantonio’s distinguished career as one of the top trial lawyers in America, the story pulls in aspects from real trials and cover ups that Papantonio has discovered through documents obtained from corporations. At times you may begin to forget that the book is fiction as he uncovers some of the most grotesque behavior of corporate America – stories that are popping up in the news media almost daily.