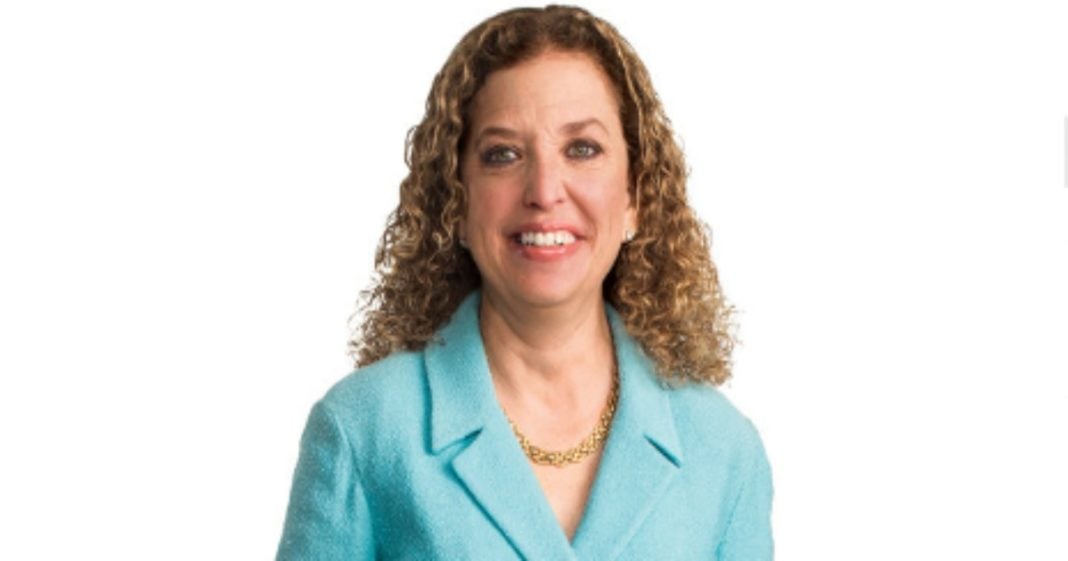 We know and despise Debbie Wasserman Schultz for many things, but possibly the most idiotic are her beliefs concerning medical and legalized marijuana.

In January of this year, the disgraced former chair and current (hopefully not for long) congresswoman Wasserman Schultz said that she doesn’t believe that we should be legalizing cannabis in any more states because it would only lead to more drug use and addiction.

Ahh, the old and oft-debunked gateway drug theory. It is the sort of thing we often see employed by the GOP, but for a Democratic congresswoman to have such outdated beliefs is disturbing, particularly in the context of the interview and the question she was asked as a follow up.

You’re one of a dwindling number of progressive politicians who oppose legalization of even the medical use of marijuana. Where does that come from?

I don’t oppose the use of medical marijuana. I just don’t think we should legalize more mind-altering substances if we want to make it less likely that people travel down the path toward using drugs. We have had a resurgence of drug use instead of a decline. There is a huge heroin epidemic.

There is a difference between opiates and marijuana.

Yeah, Debbie, the difference is that opiates lead to heroin addiction, marijuana does not. In that response, she completely obliterated any sort of legitimacy in her argument.

How did we ever end up with such an ass-backwards leader of the Democratic party? While we can be glad that she is no longer at the helm, she is still imposing her delusional beliefs in congress, and we’ve got to put a stop to that.