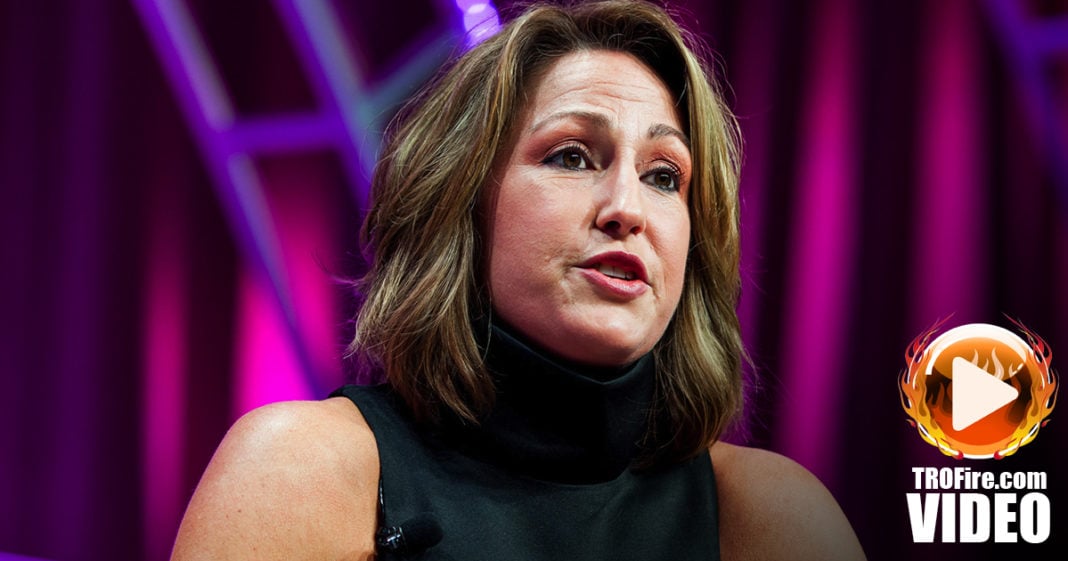 Democratic Senator Joe Manchin (a true DINO) is the father of Mylan CEO Heather Bresch, the woman who ultimately made the decision to approve a 400% price hike for life-saving EpiPens.  The revolving door is never ending. Ring of Fire’s Farron Cousins discusses this.

By now, I’m sure everyone has seen the stories going around about the EpiPen price hike that took place earlier this year. The story gets a little dirtier than what has previously been reported. It turns out the company that makes EpiPen, Mylan, however you pronounce it, it doesn’t really matter. Anyway, they hiked the price of that drug by 400%.

CEO of that company Heather Bresch is the one obviously who oversees major decisions and approve this. Who is Heather Bresch? She just happens to be the daughter of Democratic Senator Joe Manchin. The pro-coal, pro-fracking, anti-environment, pro-corporate Democrat from West Virginia. Now, Joe Manchin is not a Democrat. I mean, he is a democrat in name only. He is the definition of a DINO.

His daughter is the one running this healthcare company that hiked this life-saving drug’s price by 400%. That’s not even the worst part. After they hiked that price 400%, the CEO Heather Bresch and all the executives, they all got 600% pay raises. This price hike had absolutely nothing to do with the cost of producing this medication that saves children’s lives. It had everything to do with putting more money into the already fat stuffed pockets of these corporate CEOs. One of whom just happens to have her daddy as a sitting US senator.

Now, I have two children that have peanut allergies. Twice a year, I have to go buy EpiPens. Each time, it is 650 for one child, 650 for the other. Twice a year, I am paying $1,300 out-of-pocket even with insurance for these life-saving medication so that my children don’t die from exposure to peanuts. Is that fair that somebody who has insurance and still having to pay $650 per Epi pack just to make sure their children don’t die? Senator Joe Manchin clearly thinks so. His daughter Heather Bresch absolutely thinks so.

This is more about the overall problem with the pharmaceutical industry and their influence over Washington. It is because of the influence of that pharmaceutical industry that the government cannot, cannot negotiate drug prices for American consumers. We’re one of the only countries in the world that doesn’t allow that, by the way. That’s why we pay higher drug prices than everyone else on the planet and it’s all because of Big Pharma greed that has absolutely nothing to do with the cost of producing these life-saving medications. It’s all about greedy people like Heather Bresch and Senator Joe Manchin.