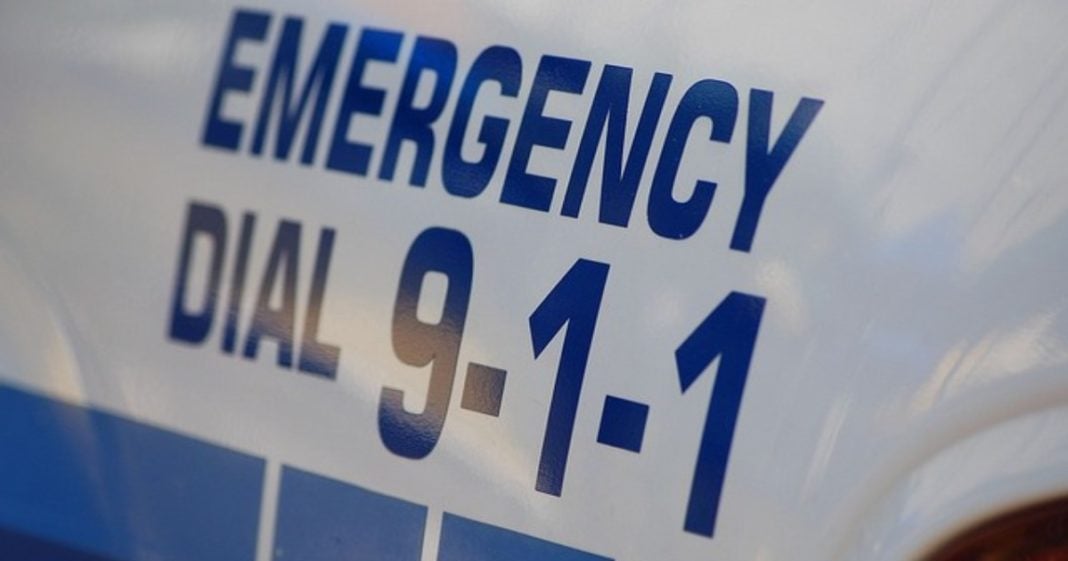 In cities all over the country, dialing 911 for help can get you fined and even evicted based on ordinances which are often used in discriminatory ways to intimidate residents into silence.

The ACLU noted several instances of these ordinances going too far in cities nationwide. A woman who called the police in Norristown, Pennsylvania after her boyfriend assaulted her was told not to do it again. Later when he stabbed her, she was too afraid to call the police. A neighbor did so and she was evicted anyway.

Stories like these are frequent, and the story is always the same: tenants are made to fear their use of emergency services, putting their lives in danger and depriving them of the basic rights that others enjoy.

To avoid the fines, the landlords take the easiest route, evicting their tenants. Landlords may even evict their entire building to avoid consequences.

The Department of Justice found that in Lancaster, California, these eviction processes were disproportionately levied to black residents in an attempt to purify the area of African American tenants.

Last week, a group of 29 U.S. Senators sent a letter urging the Department of Housing and Urban Development to correct the situation. The letter pointed out the inherently discriminatory effects of these ordinances as they disproportionately affect minorities and low-income residents. The laws also affect victims of domestic violence to an alarming level, making some people choose between safety and homelessness.

Every person should have access to emergency services, that’s the whole reason that they exist. The fact that many are in fear of being evicted by simply calling 9-1-1 is a sickening prospect which should have been rectified long ago.