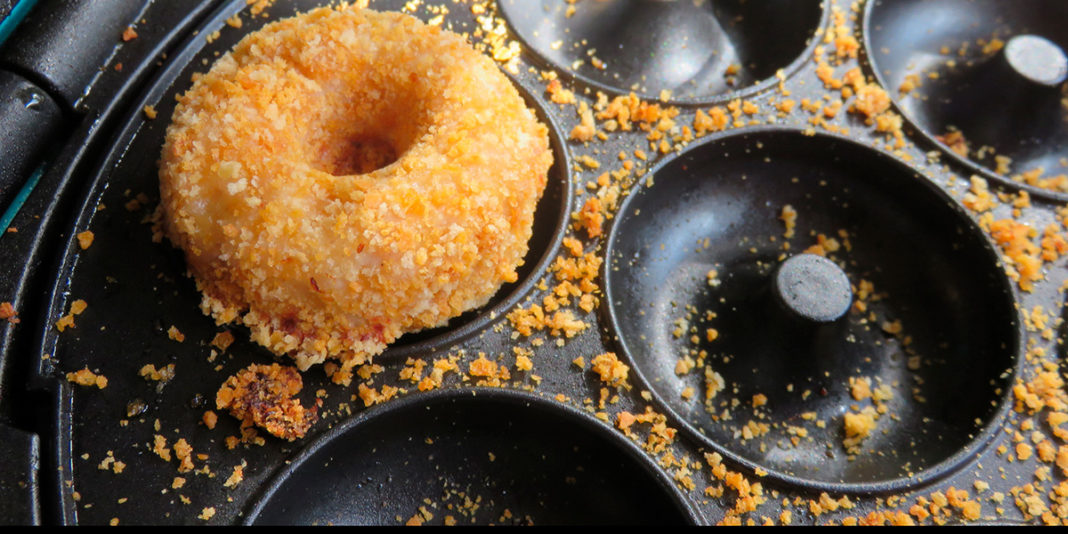 While most of the litigation over C8 (also known variously as perfluorooctanoic acid, perfluorooctanoate or simply PFOA) involves plaintiffs living in or near the Ohio River Valley, almost everyone has been affected by exposure to the chemical. Most of the over 3,500 plaintiffs who have brought legal action against DuPont Chemicals and its successors were exposed near the plant in Parkersburg, West Virginia. However, the ongoing litigation has implications for almost everyone who has ever used Teflon-coated cookware, stain and water-resistant sprays (such as Scotch-GuardTM), or come in contact with food wrappers, carpet, clothing fabric or any of thousands of other products that contain C8.

According to a 2007 study by the Centers for Disease Control, traces of PFOA and chemically related substances can be found in the blood of more than 99% of people in the U.S. PFOA has been discovered in breast milk, and can even get through the placental barrier, passing from mothers to their unborn children. Field biologists have also discovered PFOA in the bodies of wild animals as far away as the Arctic.  Since the substance was invented back in the 1950s, C8 has spread into the water systems of more than half of the states, affecting no fewer than 94 public water sources serving over 6.5 people.

It gets worse: at our current levels of technology, there is virtually no way to remove PFOA from the environment – or the biological systems of living creatures. Scientists who have studied the issue say that the chemical never degrades, and will be around on the planet long after life as we know it today has disappeared. It doesn’t take much to be toxic. Although the Environmental Protection Agency considers a “safe” level of PFOA to be .4 parts per billion, a study by environmental scientists at two major universities determined that figure may be far lower. In fact, the report indicates that the EPA figure may be as much as 100 times too high. The evidence presented in that report indicates that even the smallest concentrations of C8 can have health-threatening effects – even at concentrations as little as .0003 parts per billion. To put that figure in perspective, that amount is roughly equivalent to a teaspoon of PFOA added to the contents of a standard Olympic swimming pool – over 660,400 gallons of water.

Investigations editor Bill Walker of the Environmental Working Group, one of the authors of the report, said, “The new science indicates that all the PFOA standards are more than 1,000 times too weak to fully protect public health…even the lowest level detected in nationwide water sampling is about five times higher than what the research says would be dangerous.” He added that “It’s outrageous that babies and children are exposed to this chemical through no fault of their own. This is a horrible experiment.”

Indeed it was – and the jury in one of the recent bellwether trials concurs. In that trial, which concluded early last month and was handled by attorney and Ring of Fire founder Mike Papantonio, the jury awarded plaintiff David Freeman $5.1 million in damages after less than a day of deliberations, ruling that DuPont “acted with malice” by dumping C8-tainted waste water into the Ohio river.