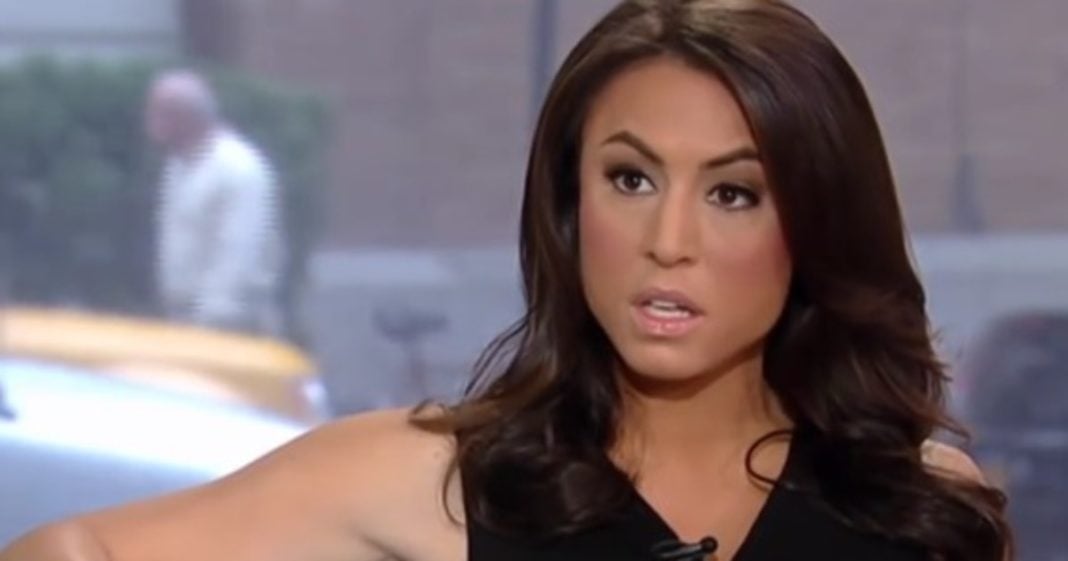 Using the strongest language against Fox News yet, former Fox host Andrea Tantaros said that the news network she was employed by was operating as a charade.

“Fox News masquerades as a defender of traditional family values, but behind the scenes, it operates like a sex-fueled, Playboy Mansion-like cult, steeped in intimidation, indecency and misogyny.”

Tantaros is the most recent in a string of women who have accused former Fox News president Roger Ailes of sexual harassment and misconduct. Tantaros claims that she was taken off air after lodging an internal complaint about Ailes’ behavior.

This revelation was made shortly after former Fox host Gretchen Carlson lodged her own suit against Ailes, serving as just the beginning of a ruined reputation for the former Fox exec. As a result, Ailes was forced to step down at Fox and has since been replaced by internal co-presidents.

Unlike Carlson and the other women who have come forward, Tantaros’s suit is against more than the president, alleging that the culture in Fox News encouraged and tolerated sexual misconduct while punishing those who sought to speak out.

“Ailes did not act alone. He may have been the primary culprit, but his actions were condoned by most senior lieutenants, who engaged in a concerted effort to silence Tantaros by threats, humiliation, and retaliation.”

Fox and Ailes have not commented on Tantaros’s suit, but allege that her initial complaints were a ploy for a contract dispute, essentially saying that she made the whole thing up.

Tantaros has shared her experiences of violation at the hands of Ailes and other Fox execs. We await the outcome of her suit, but wouldn’t be surprised if it were settled out of court.

Tantaros is a prime example of the worst kind of Republican woman, openly spreading misinformation and advocating against issues that women should care about. But no matter how repulsive her politics are, no one can condone the sexist and violating behavior she faced at the right-wing network.