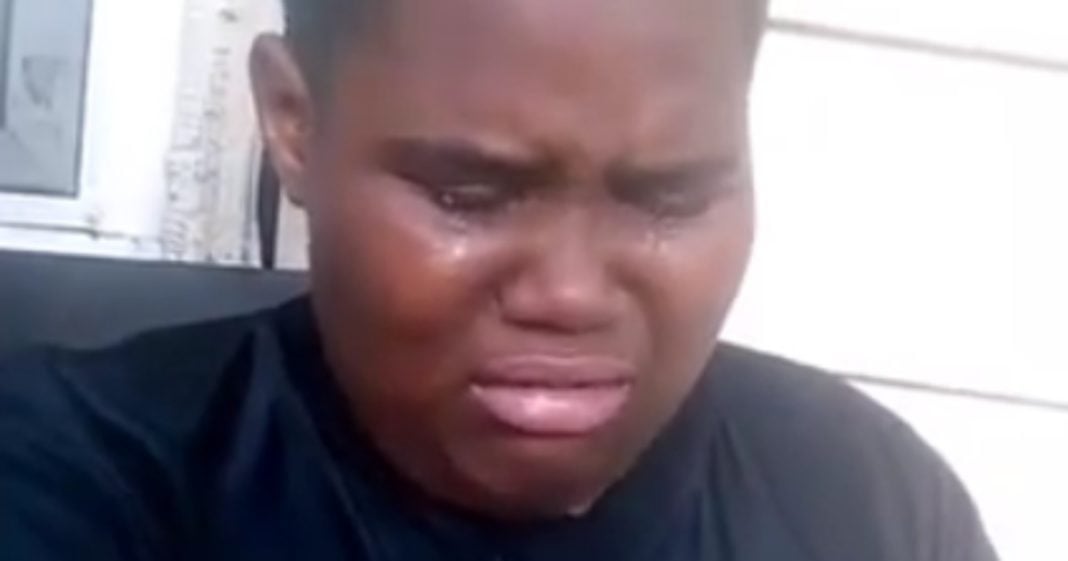 A 10-year-old boy was playing basketball in Newark, New Jersey when he was confronted and chased by police with their weapons drawn. The officers said that they believed the young child could have been their robbery suspect, a 20-year-old man.

The boy became frightened because he had just entered the street in front of his house to retrieve a run-away basketball.

“I ran because they thought that I rolled the ball into the street on purpose, and they were just holding shot guns at me trying to shoot me.”

The boy then ran from the officers who pursued him into an alleyway. It was then that witnesses intervened and informed the officers that the “suspect” they were chasing was an elementary student.

Police claim that they didn’t have their guns pointed at the child, but his account tells otherwise. Regardless, the boy has been scarred and there does not seem to be any plans to reprimand the officers or offer any sort of compensation for the damages.

The boy’s mother posted a video online of the aftermath of the traumatic event. In the video, the boy sits with tears streaming down his face, his childlike innocence replaced with betrayal and defeat.

“They tried to kill me, mommy.”

He is lucky to be alive.