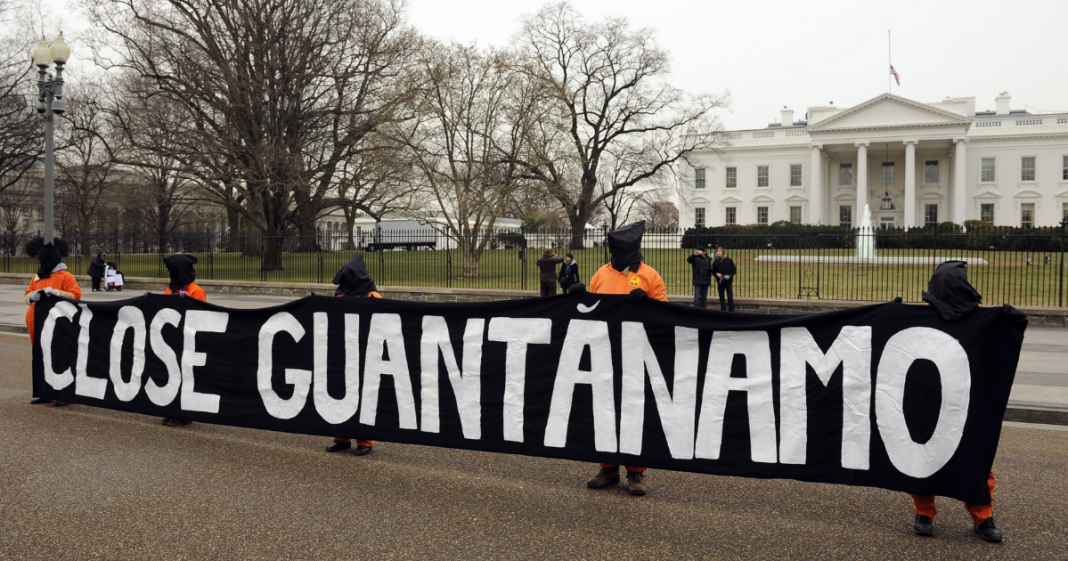 According to reports from the White House on Monday, President Barack Obama says that he intends to hold up his campaign promise of closing detention center Guantanamo Bay, even as the final months of his term wind down.

As recently as February of this year, the president sent a closure plan to Congress detailing the steps needed to close the long-despised detention facility.

It has been more than seven years since the president made his vow in the Oval Office to close the facility, but he faced an endless stream of opposition from Republicans.

Said Obama in February of this year:

“Keeping this facility open is contrary to our values,” Obama said. “It undermines our standing in the world. It is viewed as a stain on our broader record of upholding the highest standards of rule of law.”

The facility now contains less than 100 detainees, a decrease from where we were at the beginning of Obama’s first term. Current law does not allow detainees to be transferred on U.S. soil, which has created quite an issue. Instead, many have been transferred to Oman, a nation bordering Saudi Arabia and Yemen.

If the president does somehow achieve his goal of closing Guantanamo, it will be a significant victory for the president who has failed to uphold so many of his promises. Though it has been an uphill battle from the start, closing this facility will send a clear message to the world that the U.S. holds a higher standard than it once did.