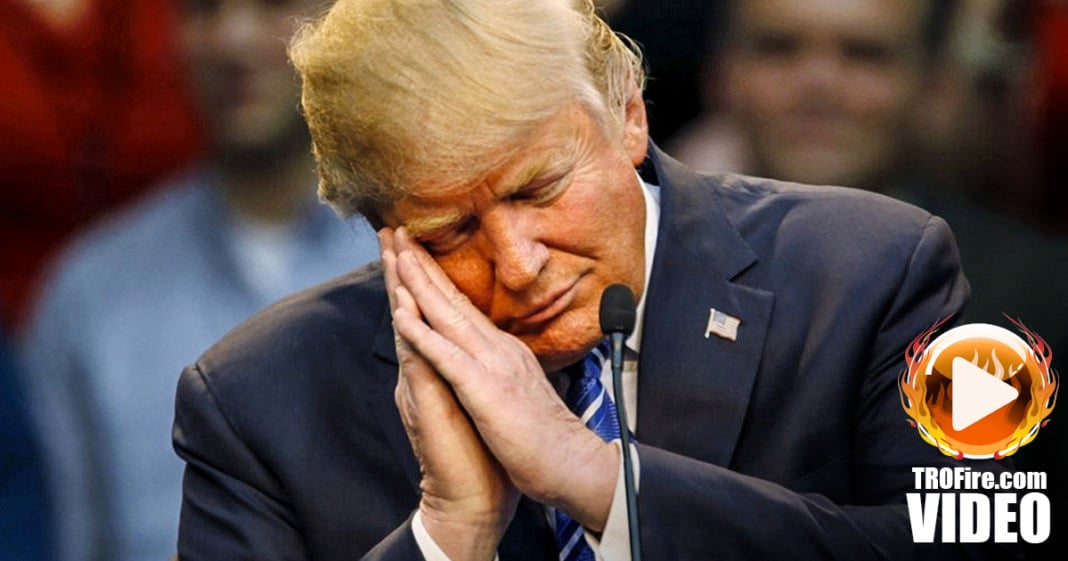 Lee Atwater created the Southern Strategy in the 70’s to drive a wedge between southern whites and blacks in order to secure votes for the Republican Party. This strategy has worked election after election to become the GOP’s biggest voting block. Now demographics have changed and the poor performance by Donald Trump has led many strategist to believe states like Georgia may be in play for the Clinton Campaign. Here to discuss if this is the end of Southern Strategy, is the Author of the New York Times Best Selling book, Brown is the New White, Steve Phillips.