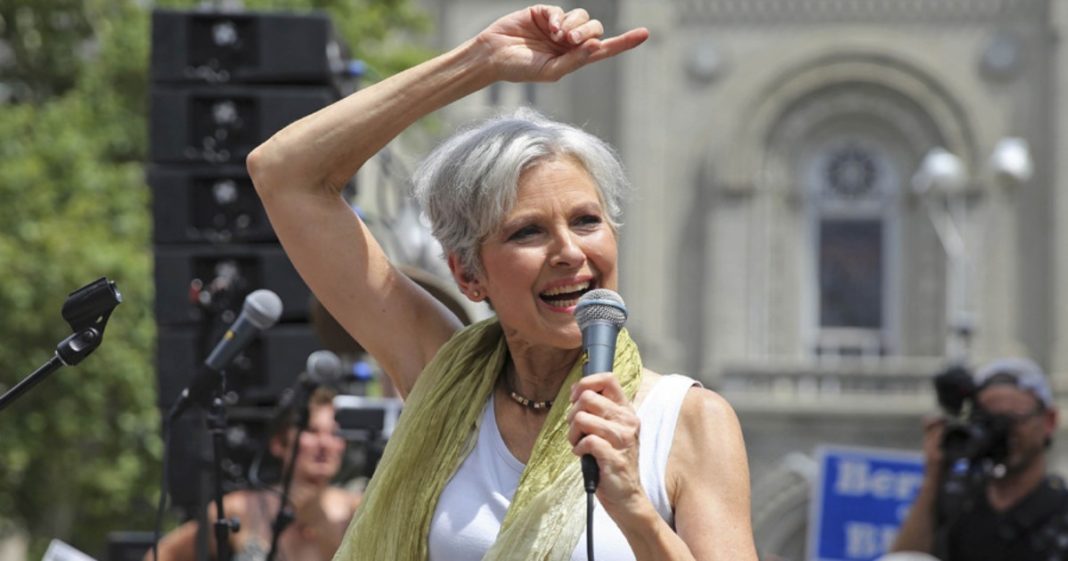 Though Green Party candidate Jill Stein may be lagging far behind the main party candidates Clinton and Trump and significantly behind fellow third-party candidate Johnson, there is no indication that the progressive candidate has any intentions of stopping her energetic campaign anytime soon.

Stein descended upon Minnesota last week where she received a warm reception from the liberal state. Minnesota has a long history of welcoming independent and third-party candidates. From 1917 to 1919, Minnesota capital Minneapolis boasted a Socialist mayor, Thomas Van Lear. The state’s Democratic party is actually a liberal hybrid of two parties from 1944.

During her visit to the state, Stein focused on encouraging the more independent voters to shirk the “lesser of two evils” philosophy and embrace her candidacy as a viable alternative.

“Forget the lesser evil, fight for the greater good.”

Stein’s main policy message for the state revolved around her plans to eliminate all student loan debt as well as instituting a New Green Deal and getting money out of politics.

While Stein’s candidacy leaves something to be desired for many progressives, it is undeniable that her support has grown, if only marginally. If Stein can manage to win majority share in a state or two along with the same from Libertarian Johnson, it will send a strong message to the establishment and open the doors for other third-party candidates in the future.