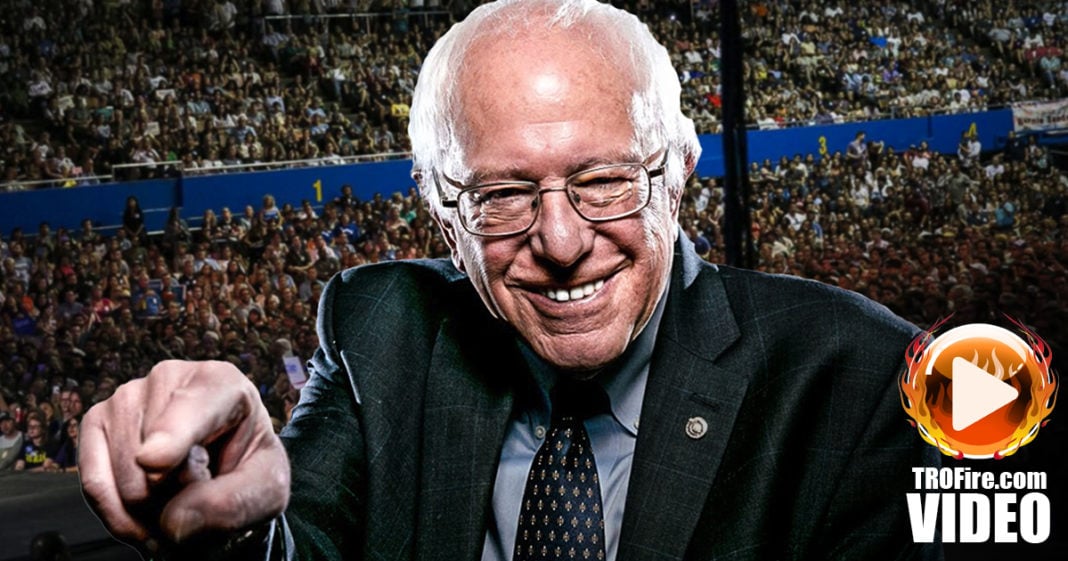 His candidacy might be over, but the revolution that he started isn’t going away. That’s why this week, the Sanders organization is launching the “Our Revolution” campaign to continue to keep voters energized, active, and informed about the issues that effect our lives everyday. Ring of Fire’s Farron Cousins discusses this.

Even though his campaign has ended and he is back to work in the senate as an independent, Bernie Sanders is continuing the political revolution that he started through his candidacy as a Democrat running for president. This week he and his former campaign are going to announce their new organization called Our Revolution. It’s going to officially launch on August 24th and what that organization is going to do is to keep that momentum that Sanders built throughout the campaign going into the future. The important thing about this organization is that it is not about Bernie Sanders, it never was. The campaign itself was never about Bernie Sanders. I know a lot of Hillary Clinton supporters out there like to talk about Bernie’s ego is what kept him in the race, and out of anyone ever running for president you cannot accuse Bernie Sanders of having an ego.

I’ve worked with him for a very long time though the radio and TV, we spoke frequently. This man does not have an ego to speak of but that’s beside the point. The issue here is that he understands how fed up progressives are with corporatist democrats. He also realizes how potentially powerful the millennial generation could be if they stay politically active, and that’s what they’re trying to do. This new Our Revolution group is going to help to get truly progressive candidates elected at the local and state levels all throughout this country, to help change things from the bottom up. Because that’s how you have to do it. Further more they’re going to continue their education process to keep young voters involved and to keep older voters involved, because right now we’re seeing a lot of people from all ages saying they just don’t want to vote this year.

This is a phenomenal organization, it’s a phenomenal idea to keep this momentum moving forward because the last thing that anyone should want is for all of these voters, all of these activists who were energized by the Sanders campaign to just decide to give up. Because giving up is never an option, if you give up you are saying you don’t care anymore, and this group of people certainly cares. That’s why Our Revolution is so important.