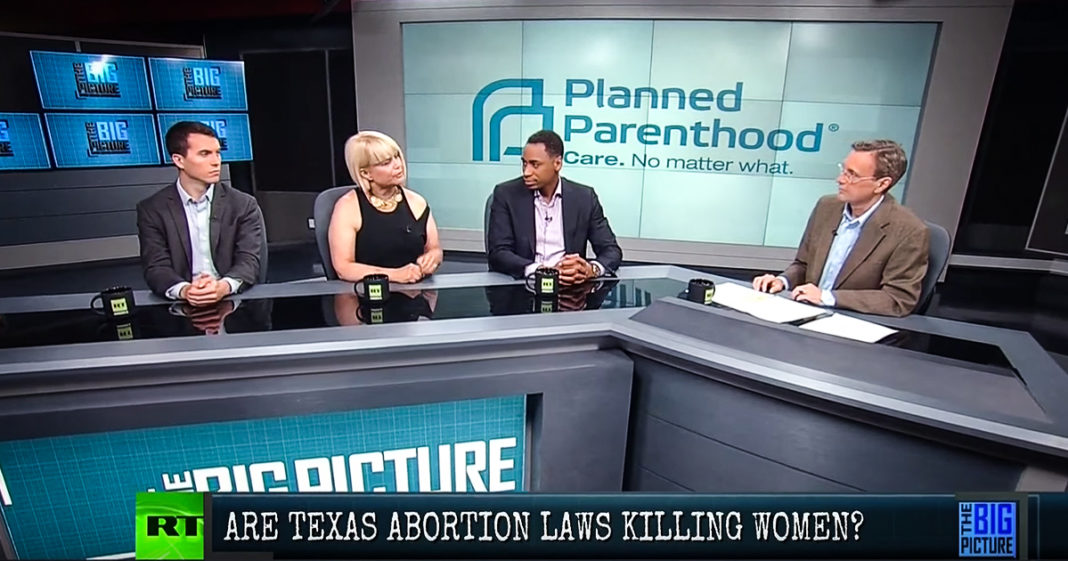 Texas has seen an unprecedented spike in the rate of pregnancy-related deaths since 2010 – according to a new study published in the September issue of Obstetrics and Gynecology. The state saw a slight increase in pregnancy related deaths during the decade between 2000 and 2010 – but the rate nearly DOUBLED in 2011 and 2012 – spiking from 72 deaths in 2010 to 148 deaths in 2012. Gianno Caldwell, Siobhan “Sam” Bennett, and Scott Greer join Thom Hartmann to discuss.