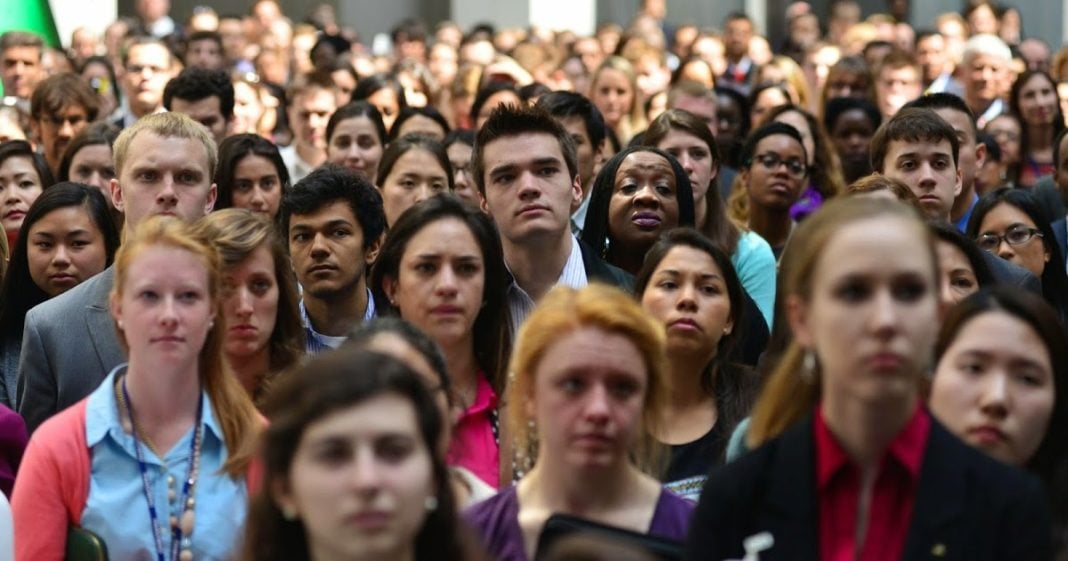 The usual stereotype of the dreaded Millennial generation is that they are lazy, entitled, and glued to their phones – a rather uninspired, overly reduced view of two decades-worth of American citizenry.

The truth of this generation is much like any others – outside of their cultural upbringing, including the prosperity of the 80s and 90s, the cultural shock of 9/11 and the patriotism and simultaneous war drum beating thereafter, as well as the the tumultuous recession of ’08, Millennials tend to have the same wide swath of beliefs and actions as any other generation.

Which is why you should be incredibly wary of anyone trying to speak for the generation, either for or against it. Thom Hartmann sought to expose this issue during The Big Picture this week when he hosted a young man who seemed a bit too big for his britches in the way he sought to define his generation and use that definition for his own political gain.