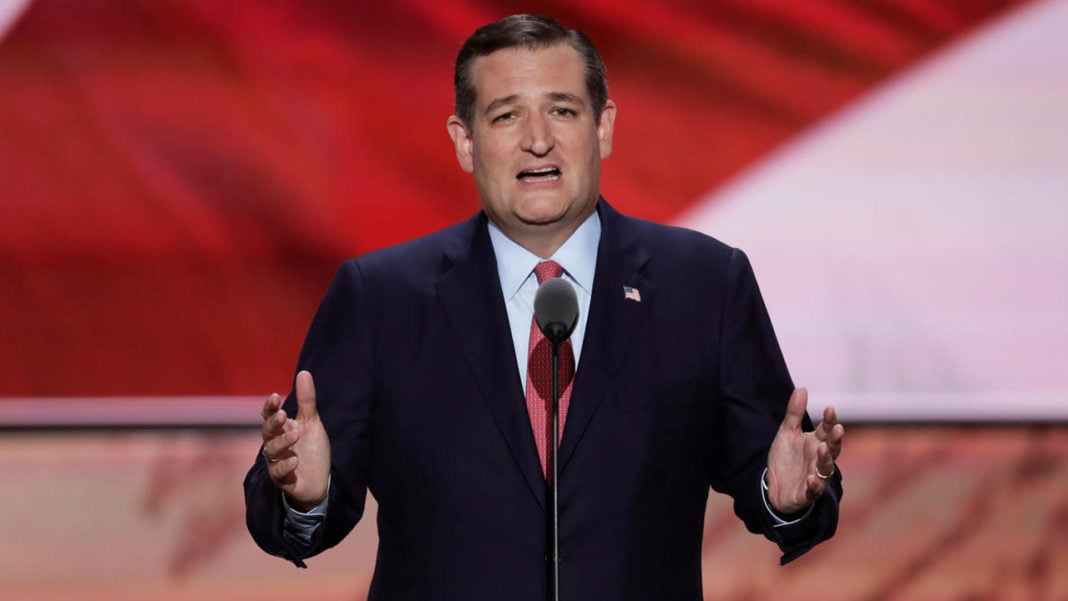 What some may have considered brave, others found to be unforgivable as Ted Cruz’s favorability rating has plummeted in the wake of his non-endorsement of the Republican nominee.

Since Ted Cruz stood on the Republican Convention stage and refused to endorse Donald Trump, his favorability rating has dropped a whopping 35 points. That shocking statistic must hurt a great deal for Cruz, but no doubt he is playing the long con.

Most Republicans have had to hedge their bets on whether or not it would be politically beneficial to support Trump, or if it would suit them better in the long run to be on record opposing Trump. Only time will tell if the stands made by Cruz and others (most notably Mitt Romney) will pay off.

In case you need a refresher, here is Cruz getting heartily booed at the RNC: