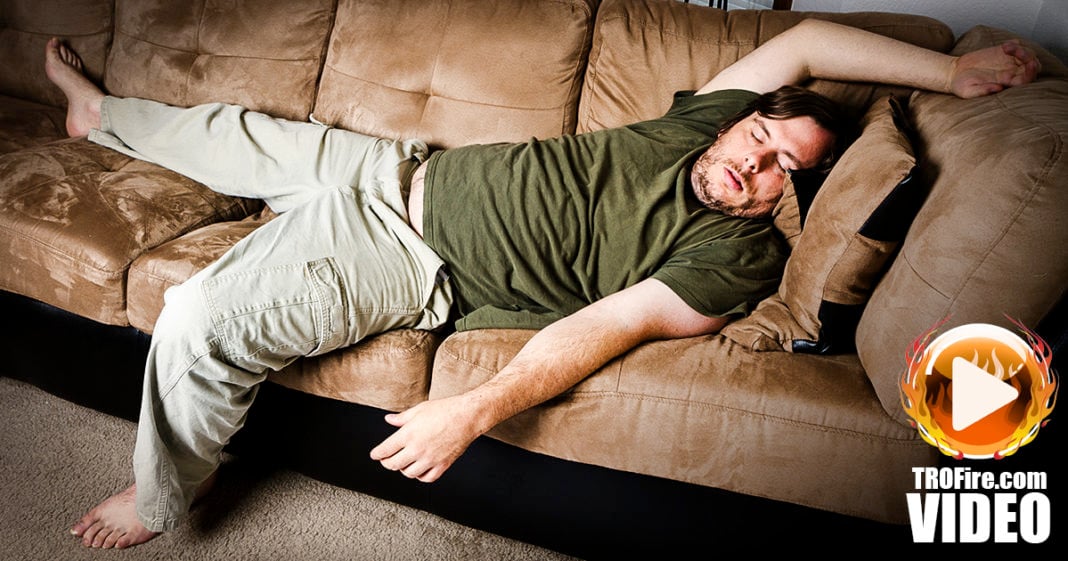 #AskROF: We could be looking at lower than average voting turnout this year due to the lackluster appeal of both major party candidates.  So how can we get non-voters more active so that we can truly have a representative democracy? Ring of Fire’s Farron Cousins answers this.

We have a Twitter question from Alex English who asks, “What is the best way to convince someone that refuses to vote that it is very important to do it this year?” I think the best way to do that is to explain to them what a democracy really is. Democracy is ruled by the people. I love using this example of Bill Clinton’s two elections in 1992 and 1996. During those elections, the voter turnout was roughly fifty percent, maybe a couple of points below fifty percent. We had slightly less than half the country voting in those two elections. Why does that matter? Because Bill Clinton won both of those elections with less than fifty percent of the vote.

Otherwise, we don’t have a representative democracy. We have the illusion of representation. We’re not going to let one quarter of this country call all the shots. You know, we need to get those voting turnout numbers, seventy, eighty, ninety percent or more would be fantastic. Laziness can’t be tolerated anymore. If you want to make a change, if you want to keep things the way they are, you still have to get out there and do something about that because the United States is constantly changing and not always in good ways. Some people, corporations, the Second Amendment people, they like the way things are, and in order to keep things the way they are, they have to continue voting.

Democrats, we’re unhappy with the way things are going a little too corporatist. We don’t like that change. We want it to change in the other direction, and in order to do that, we have to get out and vote. Laziness isn’t an option. We know the election date. If you need to go ahead and schedule now that you’re going to miss a little time off work or change shifts, whatever you have to do, or if you can’t, get an absentee ballot. Plenty of time to go ahead and do that so there are no excuses. Let’s make it happen. That’s it. I mean, you have to tell these people that if they don’t vote, they’re going to let twenty-five percent of the country choose our leaders for the next two, four and six years. If you have a question for us, send it to us on Twitter using the hashtag AskROF, follow me on Twitter at farronbalanced and you can follow Ring of Fire at ringoffireradio.