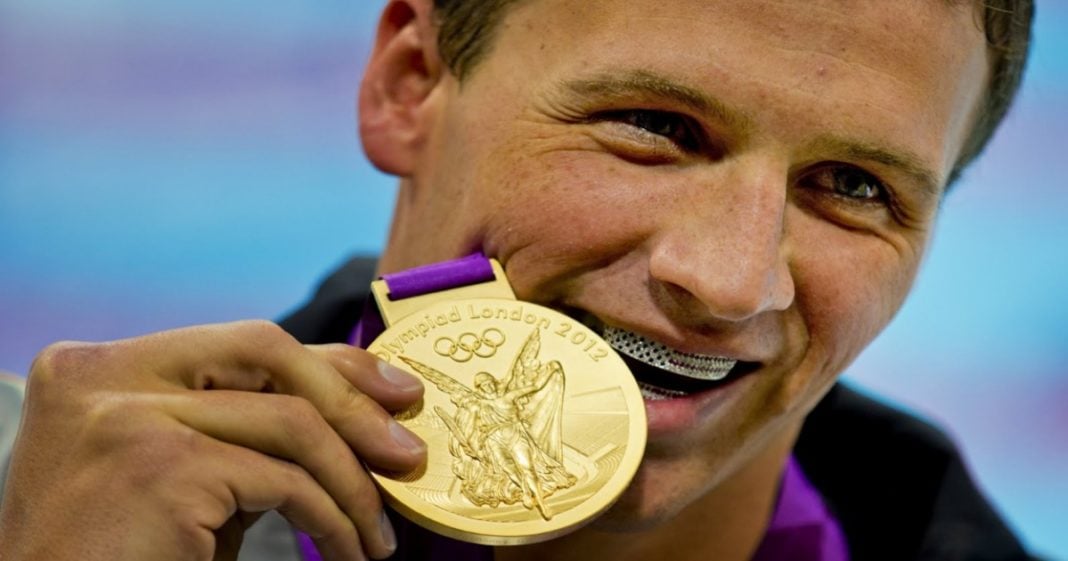 When the story broke about U.S. Olympic gold medal winning swimmer Ryan Lochte’s unfortunate violent run-in with Brazilian robbers, many of us shook our heads at the corruption of the nation holding the Olympics. That was wrong.

While there are many corrupt and broken segments of Rio and Brazil at-large, the mugging of one of America’s most famous athletes is not one of them because it never actually happened.

The story was a bit suspect even from the beginning as Lochte shared the story of his mugging, saying that the robbers posed as police officers, held himself and 3 other swimmers at gunpoint, and then stole their cash, leaving their credentials and cell phone behind.

Almost immediately, officials became suspicious, saying that there was no evidence a robbery had taken place. Lochte headed back to the U.S. just in time for Brazil officials to demand Lochte and the others turn over their passports and remain in the nation. Lochte made it back to the U.S., but two other swimmers were detained and questioned.

Then, on Thursday morning, surveillance footage was released from a Rio gas station which showed the group of Olympic athletes vandalizing the store for seemingly no reason. The owner of the store say that the men urinated all over the store, breaking the bathroom door and causing other damage.

Olympic authorities, eager to sweep the matter under the rug to avoid further tarnishing the games’ reputation referred to the men who committed these crimes as “kids,” (Lochte just turned 32), and urged everyone else to forgive and forget.

But for the residents of Rio who have had their city and nation’s reputation further tarnished for a crime that was not committed, it won’t be an action soon forgotten.