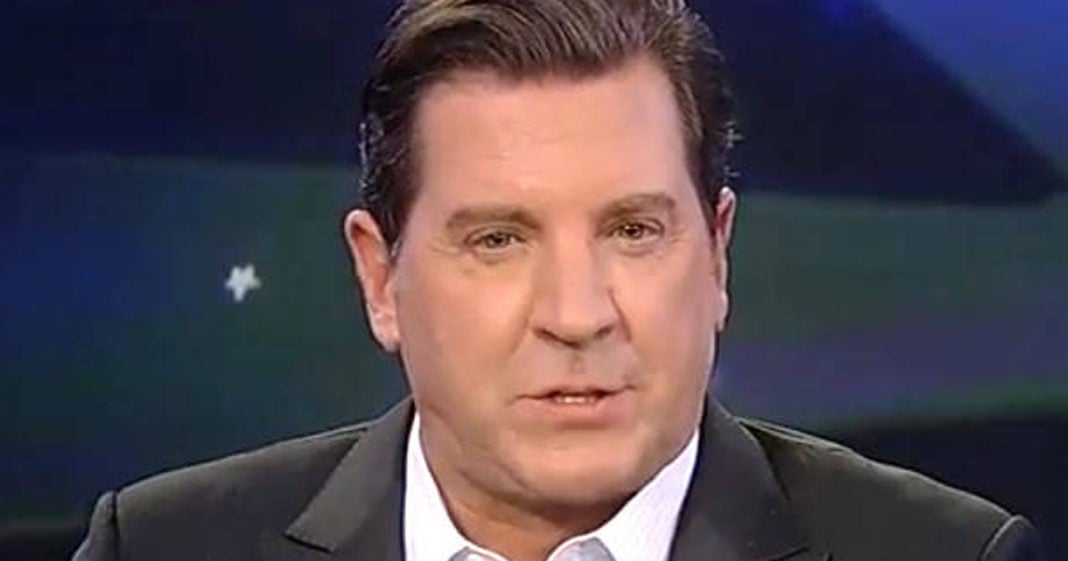 During a discussion about Donald Trump’s sinking chances at winning the presidency, Trump loyalist Eric Bolling went on an anti-polls rant which revealed just how desperate the folks at Fox have become to get their beloved Trumpy elected.

Though Trump and his ilk have posted each and every pro-Trump poll online leading up to now, they have mysteriously turned against their beloved numbers. Wonder why? Maybe it’s because nearly every poll coming out now, post-Democrat convention, has Trump lagging far behind his Democratic opponent.

Maybe that is why Bolling suddenly turned against the big bad polls and said that Trump’s rally attendance is a much more reliable indicator of his national support.

She is exactly right, though she is forgetting one key factor: not everyone (not even most) of those who attend Trump rallies are actual registered Trump voters. Many probably will not show up in November, and hilariously enough, many are probably not Trump voters at all but rather curious onlookers hoping to catch a glimpse of the anti-celebrity and his raucous rallies they’ve heard so much about.

How do I know? I was one, and I definitely didn’t like what I saw.

So sure, Bolling, you and your desperate Trump crew can pretend that now polls are another tool of the liberal elite, but be ready to pick your jaw up off of the ground when Trump can’t manage 35 percent in November.