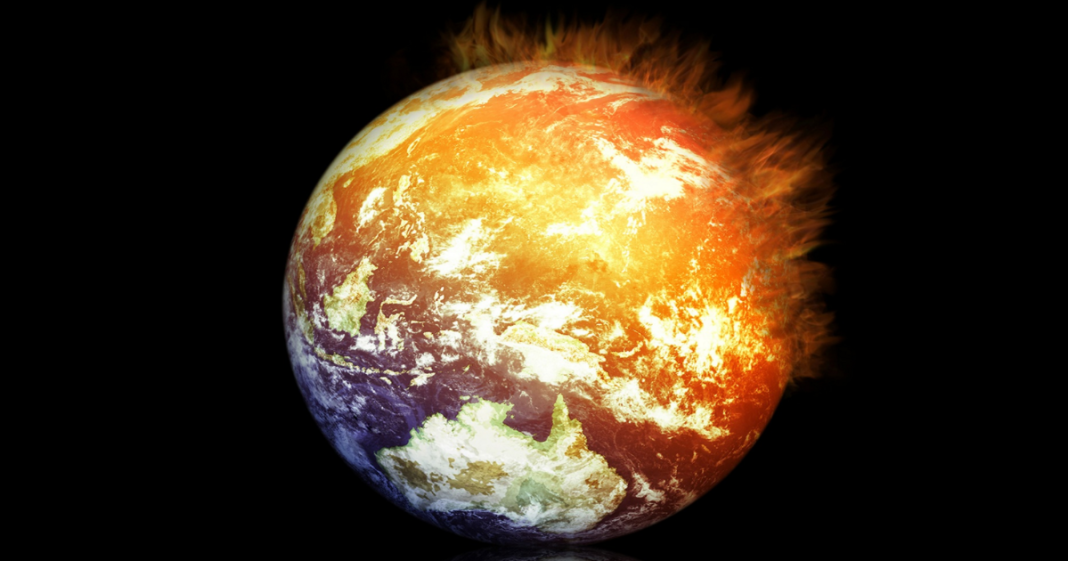 Now that we are mid-way through the month of August, climatologists have concluded that July was the new recordholder for the hottest global temperature worldwide, another shocking milestone in climate change history.

Of course, with the facts of another scorching July staring them in the face, Republican climate deniers continue to put the interests of Big Oil ahead of scientific fact and the future of humanity. What will it take to turn these numb-skulls around on the fact of climate change?

It seems the globe breaks climate records nearly every day, with temperatures rising to extremes. What follows are massive, catastrophic natural disasters worldwide, from flooding to extreme drought. Even now, parts of Louisiana are under feet of water as a devastating flood disrupted the lives of thousands. Likely all we will hear from Republicans is celebration of the so-called “Hurricane drought.”

We do not expect this trend to slack of anytime soon, and if something drastic is not done to reduce humanity’s impact on the world’s resources, we will soon see that hundreds of thousands of global citizens are suffering, and dying, from climate change-caused tragedies monthly.