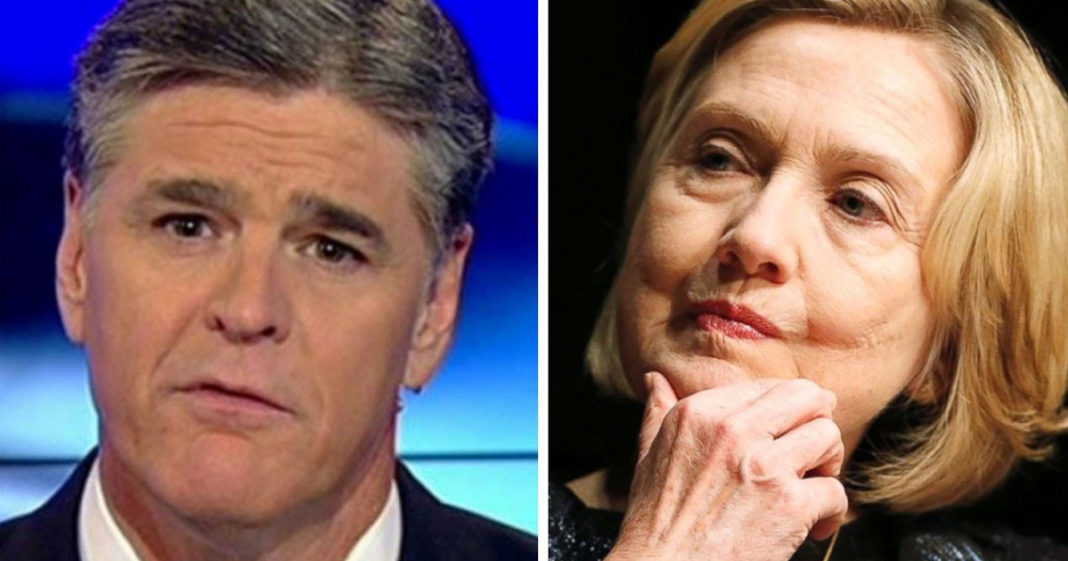 Here the Repugs go again with the blatant mis-use of “literally”!

During a Fox and Friends interview, Fox News doofus Sean Hannity got a bit heated with his rival network and blew his stack when he declared that CNN kisses Democrat booty on the daily.

Hannity said that the media is, “so on board for Hillary….They are so abusively biased….That’s the type of coverage that CNN offers in this presidential race as they literally kiss Hillary Clinton’s ass and Obama’s ass every day!”

The folks of Fox and Friends were surprisingly shocked to hear the evening jockey bringing his night-time potty mouth to the A.M. hours, but they didn’t seem to have a problem with the spirit of his statement.

Hannity replied cheekily, “I say that on my show every night.”