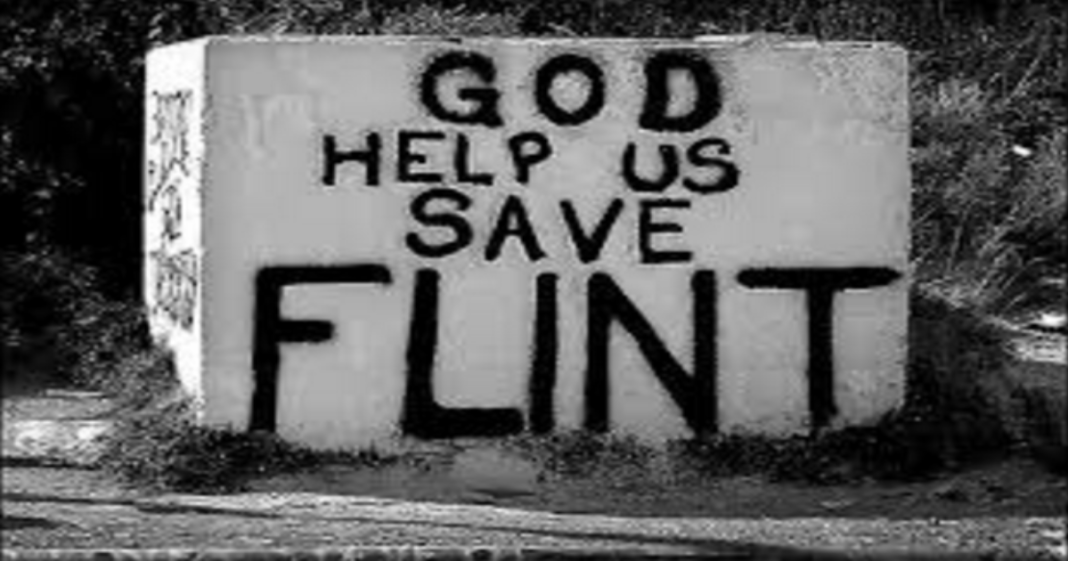 For some time, the horrific human rights violation occurring in Flint, Mighican was a national concern, but as most stories do, the excitement and outrage died out eventually and the devastated citizens of the city were left to pick up the pieces of their lives in relative obscurity.

We have checked in with the residents of Flint from time to time, looking at the short and long-term solutions proposed by the city and the government, and what we have found was not at all promising.

Now, the band-aid placed on the lead poisoned city is now beginning to peel off, and in just 51 days, Flint will once again be out of clean, safe water to wash with and drink from.

According to ThinkProgress, the Michigan city is slowly running out of funds, and without any additional aid, the clock is ticking for time the city can provide bottled water and water filters.

When this crisis first came to light, we learned of the horrific exposure that Flint residents, children and adults alike, had been subject to. The toxic substance lead was in the bodies of every man, woman, and child, and will continue to leave its mark for generations.

Angry residents said that they had been dealing with rust-tinted, lead-poisoned water for as long as two years, though officials denied that. Now, residents are left with no other option but to rely on their government for safe and potable water.

Now, the federal government has revoked the state’s official State of Emergency, meaning that the 75 percent of funding for the bottled water and filters has now ended as of Sunday. The state has set aside $6 million to pay for the water supplies, but at a $3.5 million monthly price tag, that cash is expected to dry up relatively quickly.

Now, the state and the residents of this poisoned town must rely on federal aid in order to continue this sad band-aid on such a major crisis. Though we would like to punish state officials and tell them, “you deal with it,” if we ignore the needs of Flint, it is those who have already suffered who will continue to do so.