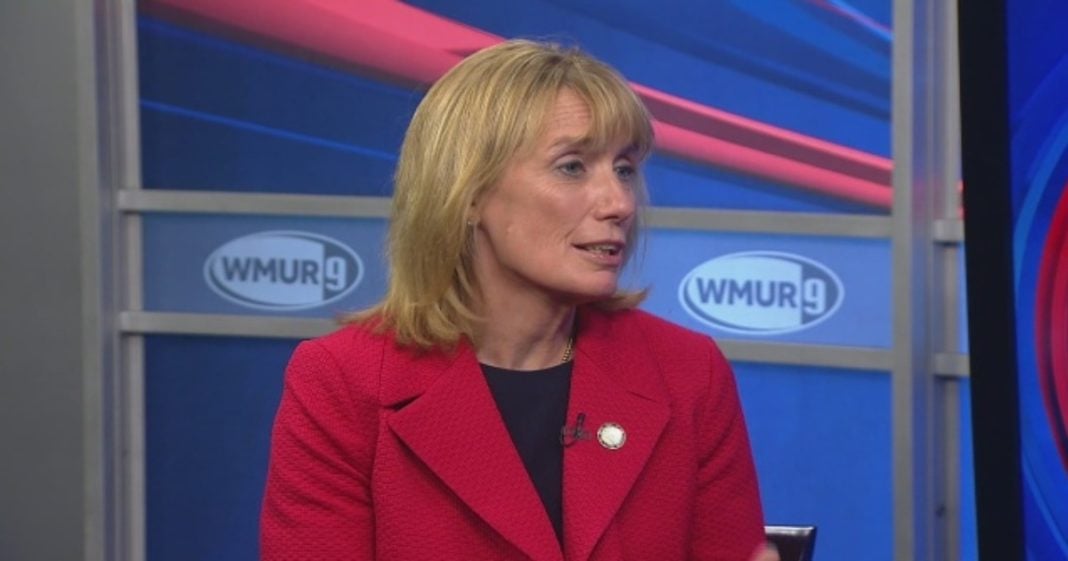 We are used to Republicans having a bit of an identity crisis when waffling on their support for Donald Trump, but the New Hampshire Governor revealed this week that Democrats, too, sometimes have a bit of a problem with fully supporting the Democratic nominee.

While she has openly campaigned alongside Democratic V.P. nominee Tim Kaine, NJ Governor Maggie Hassan had a bit of difficulty during an interview this week when asked a certain question about Clinton.

CNN’s Manu Raju asked the governor, “Do you think that she’s honest and trustworthy?”

Rather than giving anything resembling either a “yes” or “no,” the governor dodged the question entirely.

And she didn’t do it just once. Raju asked Hassan two more times whether or not she personally believed that Clinton is honest and trustworthy, and every time, Hassan said positive things about Clinton, but never said that she believes the candidate is either honest or trustworthy.

Later, Hassan’s office confirmed that the Governor does believe Clinton is trustworthy, but her refusal to be on record in the interview is telling.