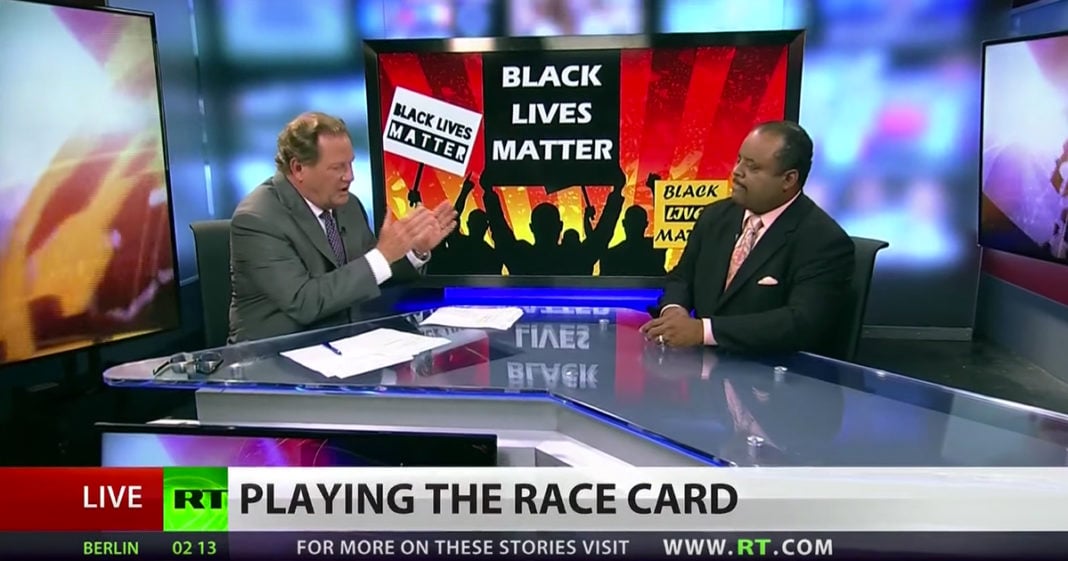 In a campaign stop with Vice President Joe Biden, Hillary Clinton touched upon the recent racial unrest in Milwaukee stating “everyone should have respect for the law and be respected by the law.” Roland Martin, host of News One Now joins RT’s Ed Schultz in the studio stating that the DOJ reports in multiple cities such as Baltimore, New York, New Orleans and Cleveland among others that “there is a long standing issue between communities of color and between police departments.” Martin continues to explain that all the recent unrest and video evidence of police brutality “forces Americans to stop having a utopian view of police.”