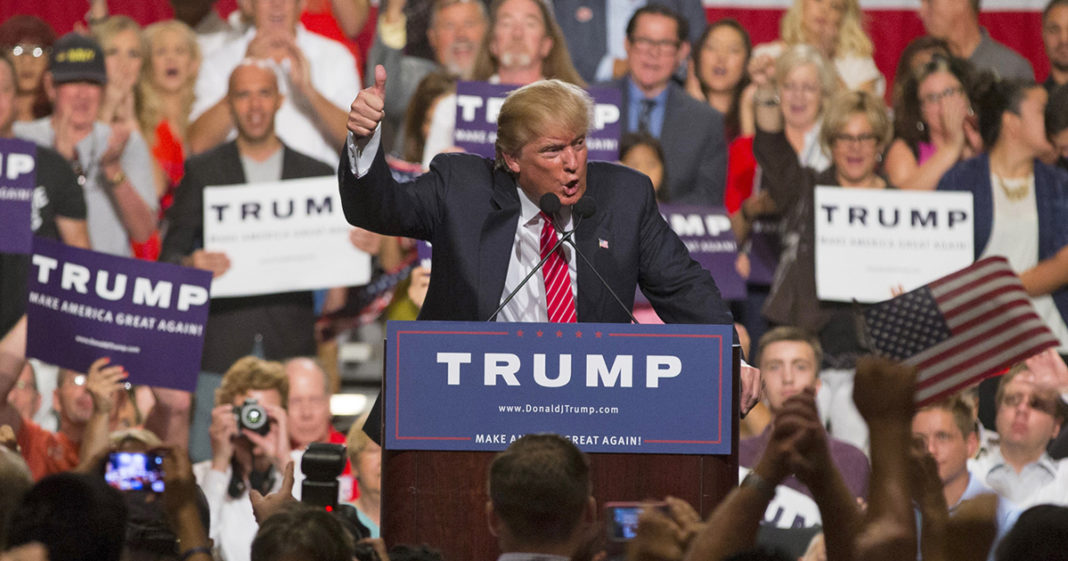 Though those who support Donald Trump are always the first to complain about political correctness and “oversensitive liberals” who’s feelings get hurt too easily, this video from the New York Post shows that those who love the Donald don’t love how much ire that devotion draws from the rest of the rational world.

In this hilarious video, a small group of white men and women talk about just how hard it is to be a Trump supporter.

“I think that we are portrayed as the same things as Donald Trump: Racist – we don’t like people coming into this country who aren’t the same race as us. That’s not the case at all.”