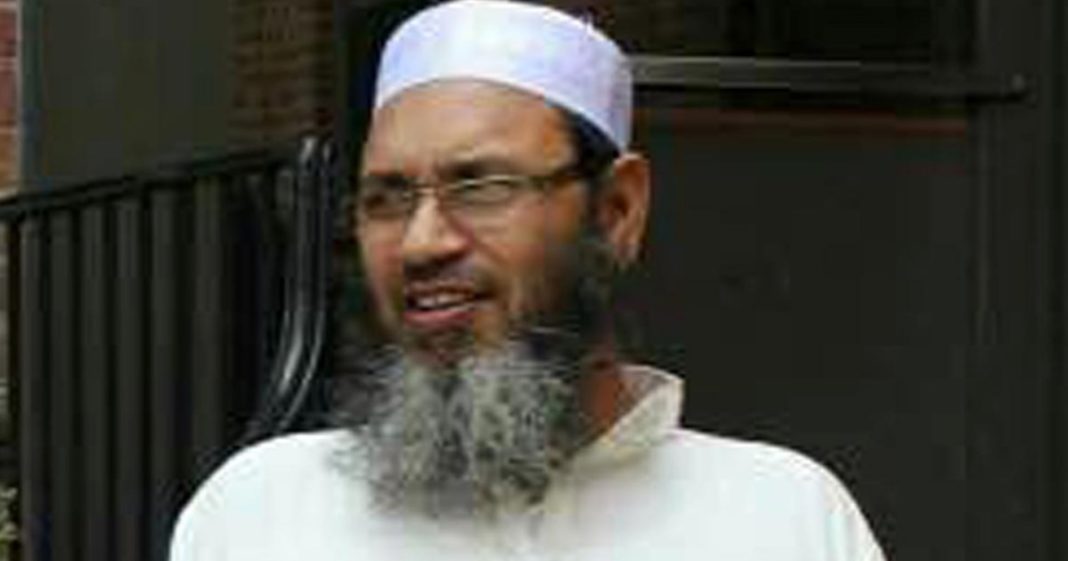 Over the weekend, a horrific crime occurred in broad daylight in New York City when a Muslim leader and his assistant were gunned down by an unnamed individual.

Around 2 p.m. on Saturday, witnesses heard several shots fired. At the site near the Al-Furqan Jame Masjid Mosque, they found Imam Maulama Akonjee, 55, and his associate Tharam Uddin, 64.

Both gravely injured men were rushed to a nearby hospital where they were pronounced dead later that afternoon.

As of yet, police have not identified the suspect, though they did detain a suspect over the weekend, the unnamed man is no longer considered to be connected to the case.

Many Muslim residents gathered outside the mosque to share their view of the horrific murder of the religious leader.

Said a nearby mosque president Kobri Chowdhury, “[The imam] had finished his prayers … Somebody else with him. Just a pure, blind, hate crime.”

In response to this crime, many have turned their attention to the hateful rhetoric spread by Donald Trump and the Republican party in recent months. Many believe that the Imam would not have been targeted if not for the increasingly violent rhetoric surrounding Islam in America.

This is what we can look forward to if Donald Trump were to become president. This blood is on his hands.