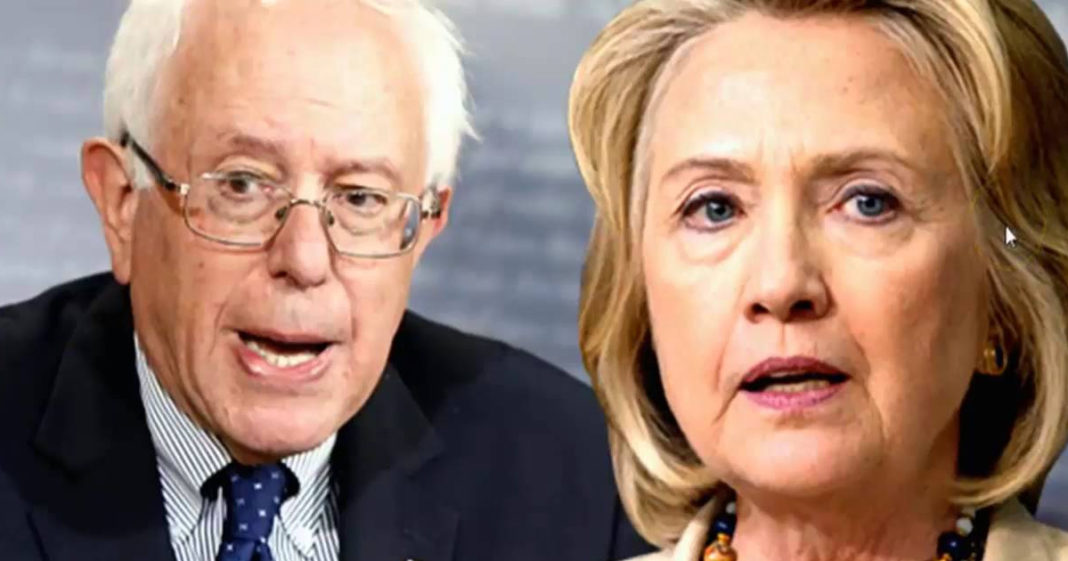 Democratic nominee Hillary Clinton appears to be trapped between a rock and a progressive place as she struggles to prove to Sanders supporters that she is on their side while also retaining her moderate Obama-approving voters as well.

One key issue for this negotiation is the TPP for which Obama is strongly in support of and is attempting to force a lame-duck vote on. Though Clinton has become increasingly more vocal in her opposition to the trade deal à la Bernie Sanders, many don’t believe that when push comes to shove, the Former Secretary of State will side against the establishment and say “no TPP.”

While voters have always known where Sanders stands on the trade deal (and all others like it), Hillary’s support has often wavered. Her close relationship with the Obama administration as well as her selection of a formerly pro-TPP vice presidental candidate puts a great deal of strain on her credibility in this situation.

Now is the time for Clinton to step up and walk the walk. She must make strong statements against President Obama, urging, no, demanding that he pull off his TPP dogs and take back the measure he is seeking to push through Congress. She must make statements showing her allegiance to her former opponent Sanders on this issue, saying that she supports all of his efforts on the Senate floor to reject the TPP.

Now is the time for Clinton to prove to the millions who are wary of her that she can stand up for their interests and that she can support a progressive agenda.

Will she take action, or just take the safe route? This decision could define her entire administration.