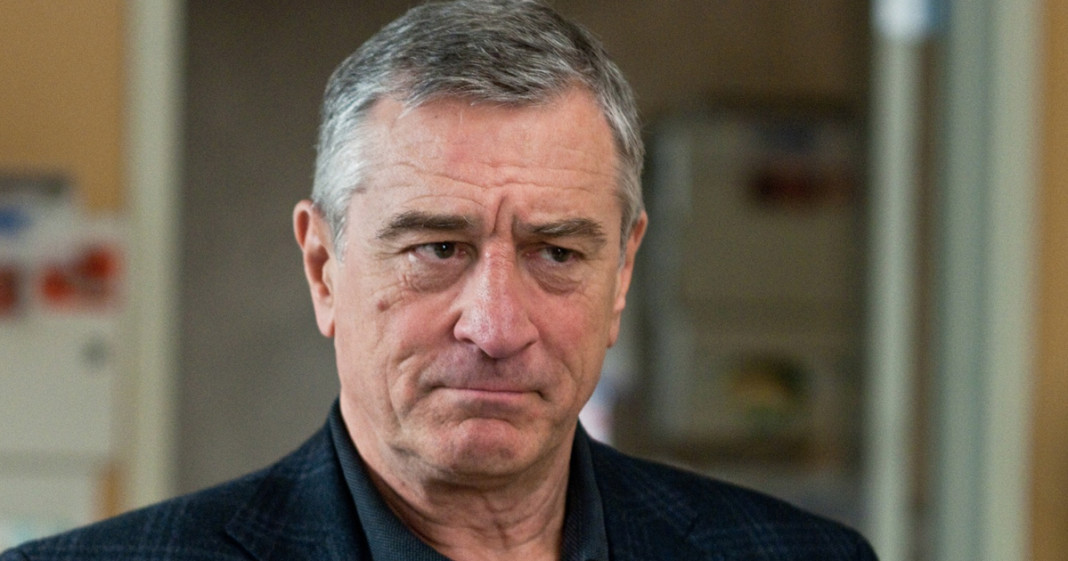 Alongside his remarks made on while presenting the 40th anniversary edition of Taxi Driver, a Scorsese film in which he was the star, film icon Robert DeNiro couldn’t help but express his opinion about the Republican nominee.

“I don’t know, it’s crazy that people like Donald Trump … he shouldn’t even be where he is, so God help us. What he’s been saying is really totally crazy, ridiculous … he is totally nuts.”

“But I think now they are really starting to push back, the media … finally they are starting to say: Come on Donald, this is ridiculous, this is nuts, this is insane.”

May God help us all, dear DeNiro.