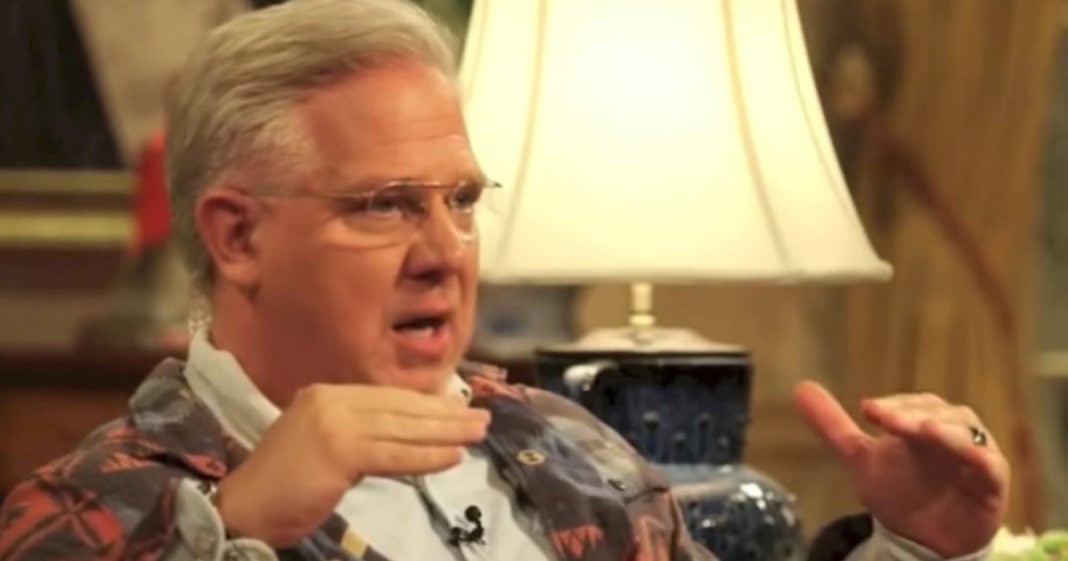 Michael Brooks is filling in for Sam Seder on the Majority Report today. In this clip, we watch Glenn Beck explain away the Iran–Contra affair under Reagan in about 30 seconds before he moves on to how much worse it is that the U.S. recently released Iranian funds that it had frozen in exchange for the release of hostages. Hillary Clinton and Barack Obama are responsible for all future terrorist acts because of this, but Reagan? No big.