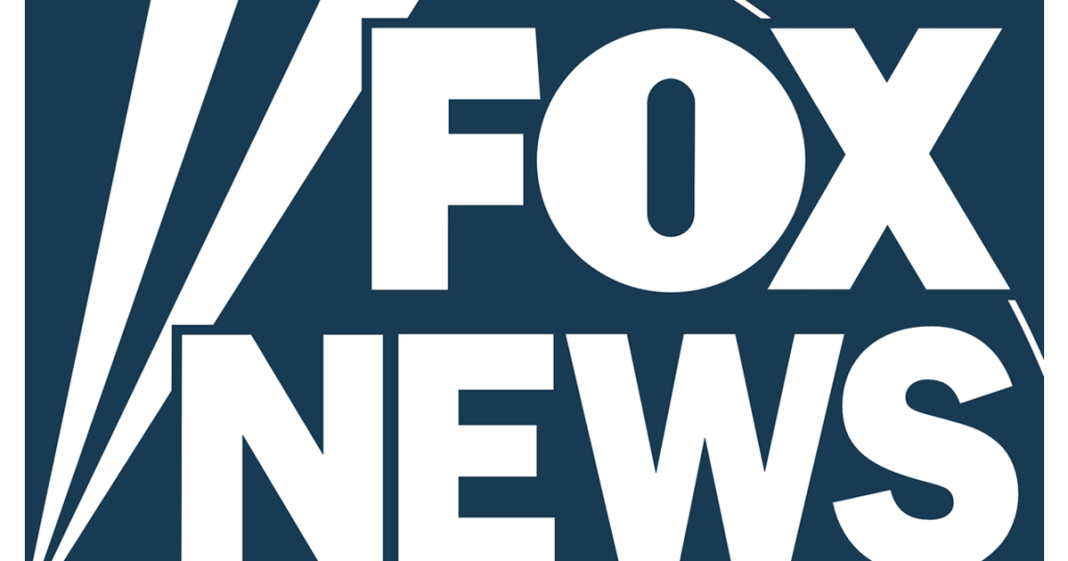 Though many celebrated the ouster of Roger Ailes from the right-wing corporate news network Fox News, it comes as no surprise that those put in place to take Ailes’ spot are not much of an improvement.

Fox News founder Rupert Murdoch who took over as temporary CEO after Ailes left just two weeks ago announced on Friday the new leadership team. Among those now large and in charge at Fox are co-presidents Jack Abernethy and Bill Shine.

According to reports, Abernethy will oversee the business aspects of Fox while Shine will preside over all programming aspects.

The two new leaders are not at all strangers to Fox as Murdoch hired from within. Previously, Abernethy served as the Fox Television Stations CEO while Shine served as the Senior Executive Vice President.

Shine has been a part of Fox News since its founding in 1996. No doubt, everything that Fox has done in the last two decades have had the fingerprints of Shine all over them. After the Ailes ouster, Shine appears to have been one of the individuals subject to an internal investigation, but apparently any wrongdoings they turned up were deemed minor enough. We can reasonably assume (or hope) that means that there are no dark sexual dealings Ailes-style in Shine’s past.

As for Abernethy, he has been a part of Fox News nearly from the beginning as well, having played an instrumental role in the success of Fox News Radio. Before his promotion to co-president, Abernethy presided over 28 local Fox stations all over the country.

It’s a big risk for the network to take on this major change, which is why they may have chosen the two insiders to take the helm for what was previously a one-man position. Only time will tell if this leap of faith for Abernethy and Shine will payoff or if we will see the network begin to sink into corporate oblivion.