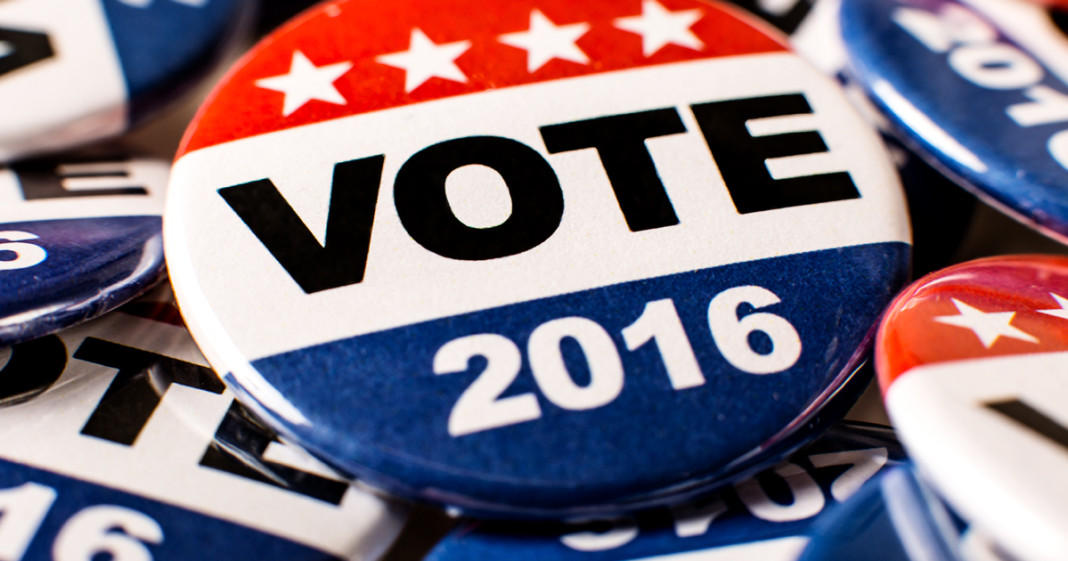 When looking at Democratic participation amongst the most economically developed countries in the world, the United States consistently comes in woefully low on the totem poll, leaving many wondering what could be done to interest the millions of non-voters into exercising their constitutional rights?

Some have considered compulsory voting, requiring some sort of penalty for not casting a ballot, but many consider that to be antithesis to American values of freedom and Democracy. And yet Australia, a relatively similar country to the U.S. has had great success with required voting.

In a Salon article published on Thursday by Sean Illing, he explored whether or not compulsory voting could be the element which saves the nation from the likes of Donald Trump and all those like him in the future.

“Among major democracies, U.S. voter turnout is uniquely low. In 2014, for example, a paltry 36 percent of eligible voters made it to the polls. Even in presidential election years, voter turnout peaks around 60 percent. This is a national embarrassment”

“It’s not shocking to learn that compulsory voting leads to higher turnout, but it’s significant that, when enforced properly, it incentivizes self-education and civic engagement.”

So by merely requiring that citizens vote, they tend to learn more and make more well-informed decisions. It’s a shocking revelation that makes the idea of compulsory voting sound like a pretty good idea.

You can read the rest of the article here, and answer in the comments on our Facebook page whether or not you think that compulsory voting is a good idea for America.