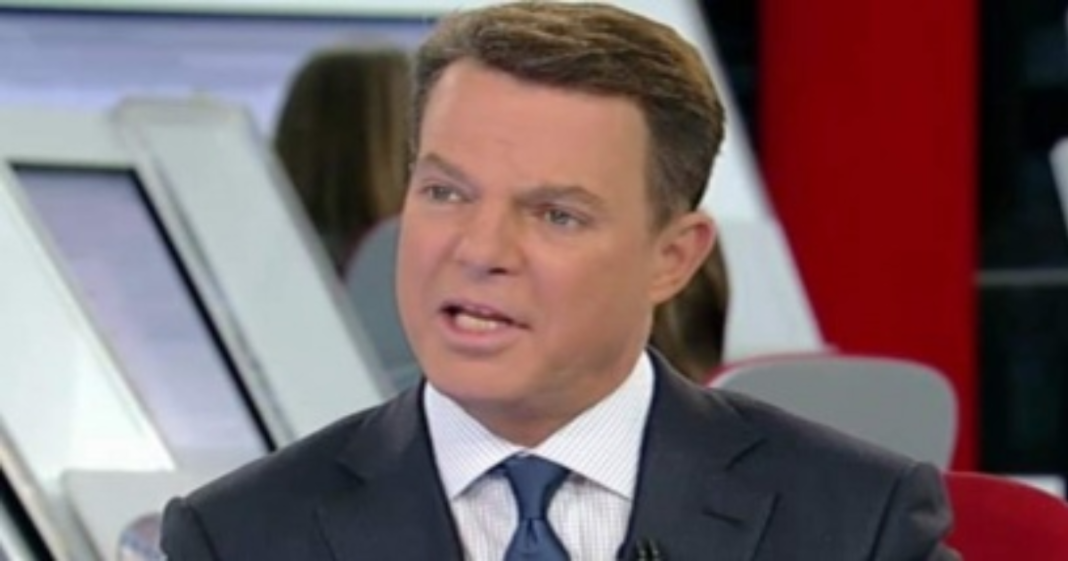 It’s an issue that is so preposterous, it’s even got a few Fox goons saying ‘I can’t believe it.’ Despite all evidence to the contrary, the DEA and the Obama Administration have elected to keep marijuana as a Schedule 1 drug, alongside heroine and peyote.

Though those of us on the left see the medical benefit of the drug, some on the left are looking at the economic opportunity missed. Fox’s Shep Smith went on a bit of a tirade on Friday, openly mocking the DEA and questioning why the massive industry of marijuana is not brought to the economy where it can be taxed and regulated.

“Is it weird to you that it’s such a big part of the economy — and it is: you can order weed, I’m told, as quickly as you can pizza in big cities — and yet it’s not taxed and it’s not part of our economic system?I don’t understand why that product should be eliminated.”

Yes, on this issue, our government failed just about everyone, even the punks at Fox News.