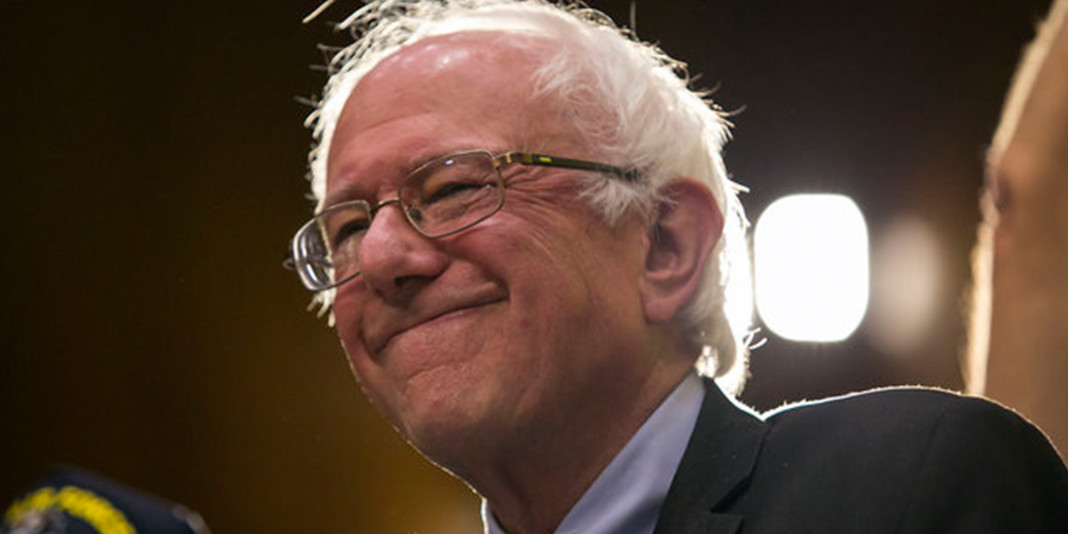 Senator Bernie Sanders will return to the Senate as an Independent, the same political position he held before preparing to run for the Democratic nomination.

The announcement was made at the end of July shortly after the conclusion of the convention.

Bernie Sanders tells @bpolitics breakfast w/reporters he’ll return to the Senate as an Independent, not a Dem: ‘I was elected as an Ind.’

It was well known that Sanders didn’t quite fit the Democrat mold, which no doubt was the source of some of the friction between the Senator and DNC leadership. Sanders was merely using the prominent Democratic platform in order to get his ideas out to the largest audience possible. And boy did it work . . . nearly.

This should come as no surprise to Sanders supporters as he has been a life-long independent. In fact, the bigger story would have been if Sanders had chosen to remain a Democrat after his failed presidential candidacy.

As Sanders said, he was indeed elected as an independent (a fairly rare feat), and he owes it to his constituency to return formally to the position in which he was elected.