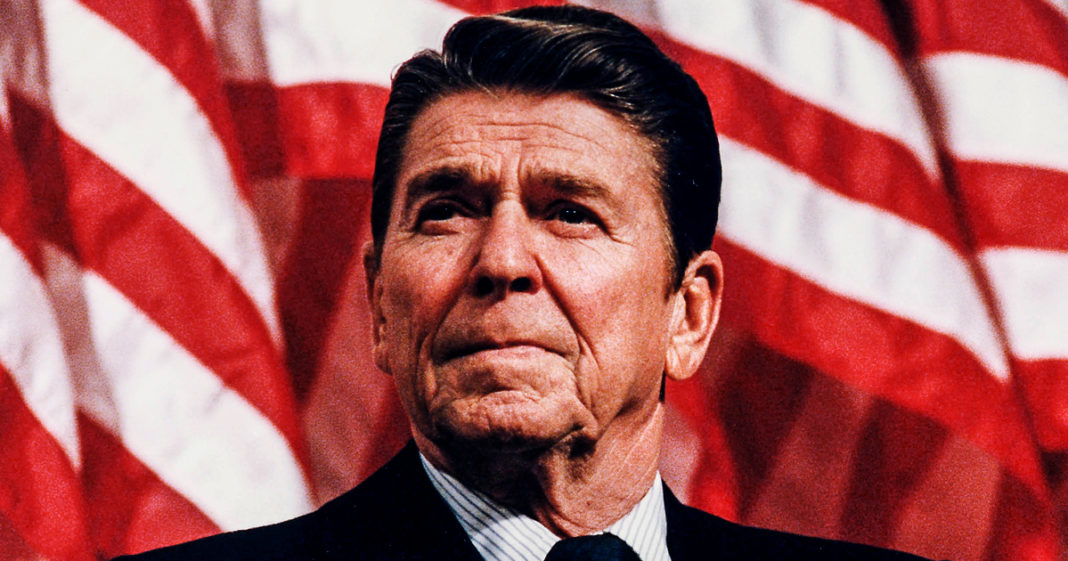 After Donald Trump made his not-so-veiled threats towards Hillary Clinton earlier this week, suggesting that vigilante gun owners might should shoot Hillary Clinton if they were unhappy with her Supreme Court Justice pics, the daughter of a man who was the victim of nearly that same fate spoke up.

“To Donald Trump: I am the daughter of a man who was shot by someone who got his inspiration from a movie, someone who believed if he killed the President the actress from that movie would notice him. Your glib and horrifying comment about “Second Amendment people” was heard around the world. It was heard by sane and decent people who shudder at your fondness for verbal violence. It was heard by your supporters, many of whom gleefully and angrily yell, “Lock her up!” at your rallies. It was heard by the person sitting alone in a room, locked in his own dark fantasies, who sees unbridled violence as a way to make his mark in the world, and is just looking for ideas. Yes, Mr. Trump, words matter. But then you know that, which makes this all even more horrifying.”

This powerful statement cuts to the heart of the true damage the Trump campaign offers the nation and the world. Donald Trump can continue to lie and obfuscate, but his words will have true, damaging power and we cannot let him say whatever he wants with impunity.