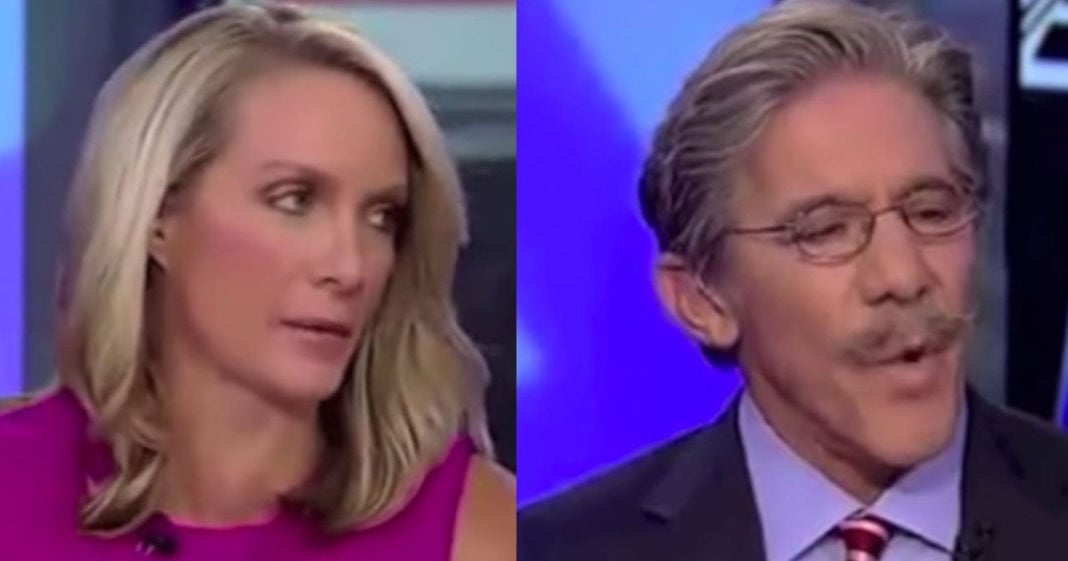 In this Majority Report clip, Fox’s “The Five” pick apart Donald Trump’s comment that “Second Amendment people” might be able to do something to stop Hillary Clinton, and while this show is often the most outright display of stupidity currently on television, they’re not on board to defend Trump. Geraldo Rivera points out that if he meant what he said, it’s a federal crime, and Dana Perino says that if the tables were turned, they’d “all be going crazy.”

Battleground State Polls Show We Will Soon Have A NEW President