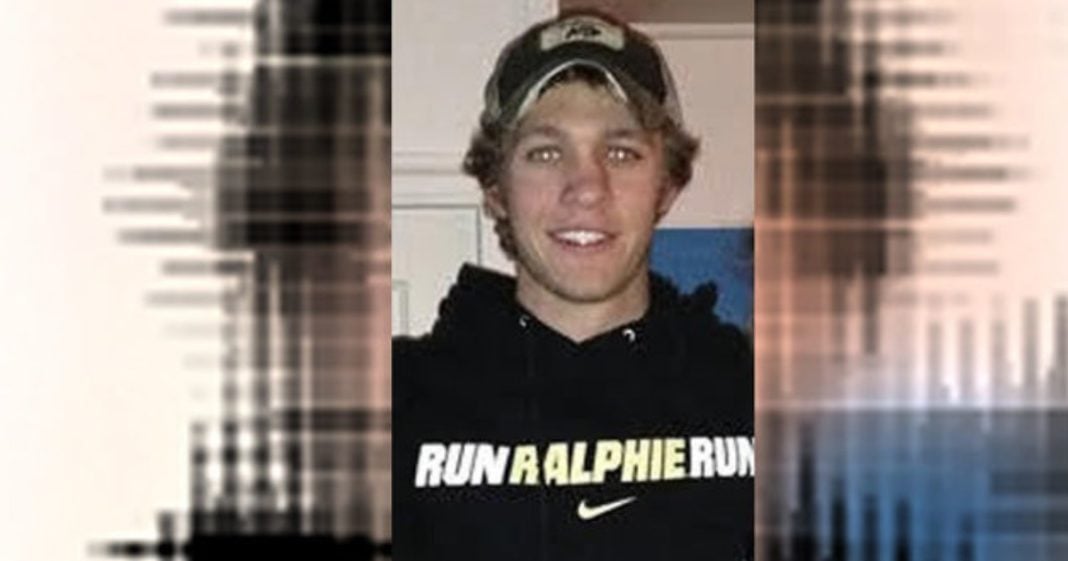 Echoing the same national outrage felt when Stanford student Brock Turner was given a paltry six months for his violent rape of an unconscious woman, a student at the University of Colorado-Boulder has been let off nearly scot-free after his deliberate rape of an intoxicated and unconscious young woman.

Austin Wilkerson preyed on his victim at a college party, telling the girl’s friends that he would take care of her in her clearly blackout drunk state. Instead of doing so, Wilkerson raped the young woman and then lied about it.

When questioned by police after the girl filed a report, Wilkerson claimed that the victim wasn’t inebriated at all and had consented to the sexual encounter. He claimed that her rape allegations were a defense for why her grades had recently dropped.

The 22-year-old man was convicted of sexual assault of a helpless victim as well as unlawful sexual contact, but his sentencing hearing made it seem like he wasn’t guilty at all as the judge declined to give the man the recommended sentence of 4 years to life and instead was given a two year work release sentence as well as 20 years probation.

The ruling was nothing but a slap on the wrist for a man who violently violated the life and security of another individual, which is exactly what the judge intended.

“I’ve struggled, to be quite frank, with the idea of, ‘Do I put him in prison?’ I don’t know that there is any great result for anybody. Mr. Wilkerson deserves to be punished, but I think we all need to find out whether he truly can or cannot be rehabilitated.”

It’s very sweet that just like the judge who “sentenced” Brock Turner, Judge Butler is so concerned about the bright future of rapist Wilkerson. Just like Turner, Wilkerson’s family explained that his rape of a young woman was a “traumatic incident” for him -in fact, they didn’t think he should get any punishment at all since they claimed he was oh so remorseful.

It’s truly concerning that there is never a mention of the victim or her trauma when these light sentences are handed down. What will that 22-year-old college student think when she realizes that her abuser is out and about, acting three quarters like a normal citizen each and every day.

The victim spoke at the trial for Wilkerson, attempting to convey some level of the pain she still feels:

“When I’m not having nightmares about the rape, retaliation or a retrial gone awry, I’m having panic attacks. Some days I can’t even get out of bed.”

Does her repeated trauma have any value at all?

We have a serious issue in America that goes hand-in-hand with the Black Lives Matter movement, and that is that white male lives matter so much more than the rest of us. White men are able to rape, murder, and steal daily and are given the lightest sentences possible. Add in a middle-upper-class pocketbook and you’ve got a person with a “bright future” who can do no wrong.