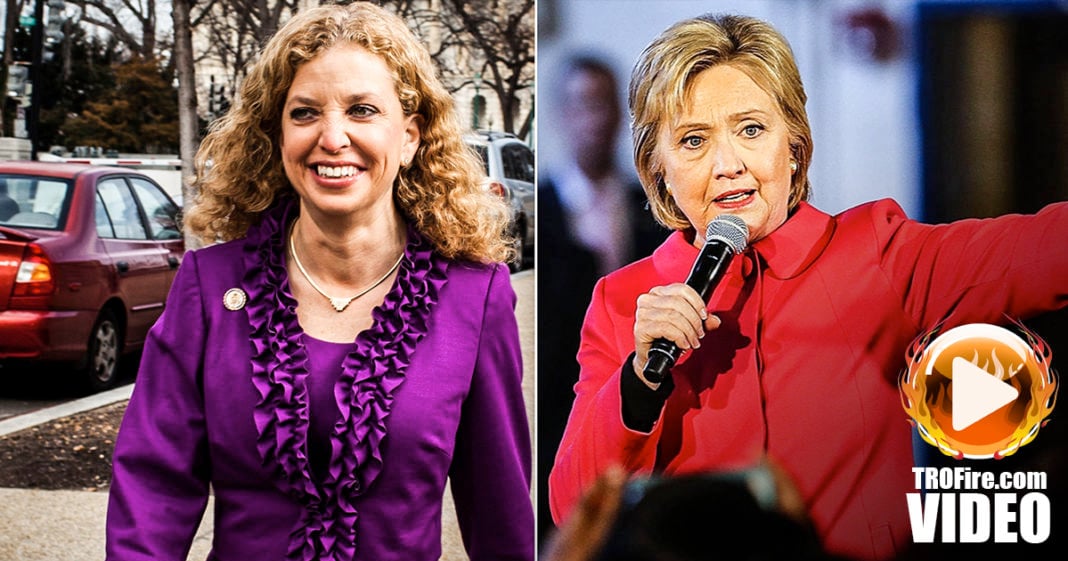 Debbie Wasserman Schultz is a disgrace to American politics, and she certainly isn’t the kind of person that we want in the Democratic Party. But Hillary Clinton refuses to let her friend lose her election, and she is trying to repay the favors that Wasserman Schultz gave her during the primaries. Ring of Fire’s Farron Cousins discusses this.

Now, here’s the problem with this. Obviously Debbie Wasserman Schultz was forced to resign in disgrace from the Democratic National Committee. She’s no longer in charge of anything with that committee. She is however immediately following that resignation, a Clinton Surrogate. Someone who will very likely play a huge role in a Clinton administration. That is not okay. Debbie Wasserman Schultz, according to the eMails that are being released, wanted to rig the system to make sure that Hillary was favored. She did all kinds of things that if the republicans did it, every Democrat in this country would be up in arms, screaming about an investigation for the RNC. There is a huge, huge double standard happening right now, and it’s sickening.

She represents every piece of the Democratic party that wants to fight against the true progressive movement, and she’s just all around a pretty disgusting person, when you look at she has done both as an elected official and as the Chairwoman of the DNC. Hillary Clinton should be ashamed of herself, for continuing to associate with that level of corruption.