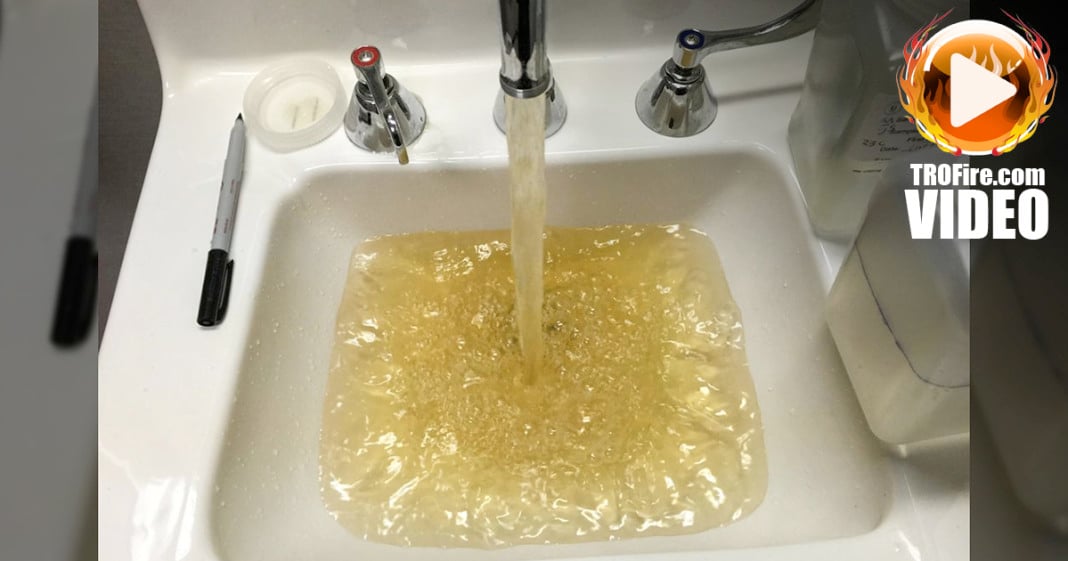 For decades, leaders in Washington have allowed corporations to pump out toxic chemicals that Americans use everyday in one form or another.  These years with no oversight have created a poisonous atmosphere that is leaving American citizens exposed to dangerous chemicals that are making us ill. Ring of Fire’s Farron Cousins discusses this.

If you need any proof that republican administrations and republican policies are bad for your health just look at this latest study that’s come out that says that millions of American citizens, every single day, are ingesting poisons. Those poisons are coming from daily use of household cleaners, the Teflon on our pans, the cleaners that we use on our bathrooms, and everywhere in between. Do you know why that’s happening? Because for decades now those chemicals have gone unregulated by any governmental agency out there. We’ve allowed corporations to put all kinds of cancer causing chemicals into our households on a daily basis, which we then flush down the drain.

Recently the chemical protections act was strengthened, and more chemicals are going to be regulated by the Federal government, but before that happened earlier this summer it had been several decades, since the 1970s, since that list of chemicals was updated. For almost 30-40 years, we’ve not had any new chemicals added to that list of deadly chemicals that need to be regulated. Why is that? Because those corporations that produce these chemicals give huge amounts of money to our elected officials. They do it to make sure that our regulatory agencies, the EPA, the FDA, OSHA and everywhere in between, to make sure that they do not enact any new rules regulating the use of those toxic chemicals.

We’re not just talking about things that are going to make you a little woozy here and there. These are chemicals that have been proven in lab studies to cause cancer in human beings. From Florida, to New York, to California and all over this United States most of those chemicals can be found in our drinking water. It’s not just the less affluent ares, these chemicals in our drinking water do not know wealth boundaries. This is happening to all of us, and it’s happening because republicans have refused to allow the government to do its job. They attack regulations as if somehow they’re hurting us. What’s really hurting us is unfettered capitalism, and no regulation on what corporations can dump into the water.

See, republicans continue to operate under this false belief that if we just back off and let corporations do whatever they want they’re always going to do the right thing. For too long we have seen that given the choice corporations will always act in their own self-interest, no matter if it puts human lives at risk. That’s what’s happening today, and that’s why next time you go fill up a cup of water you can thank corporations when it turns out that that water is filled with cancer causing agents.