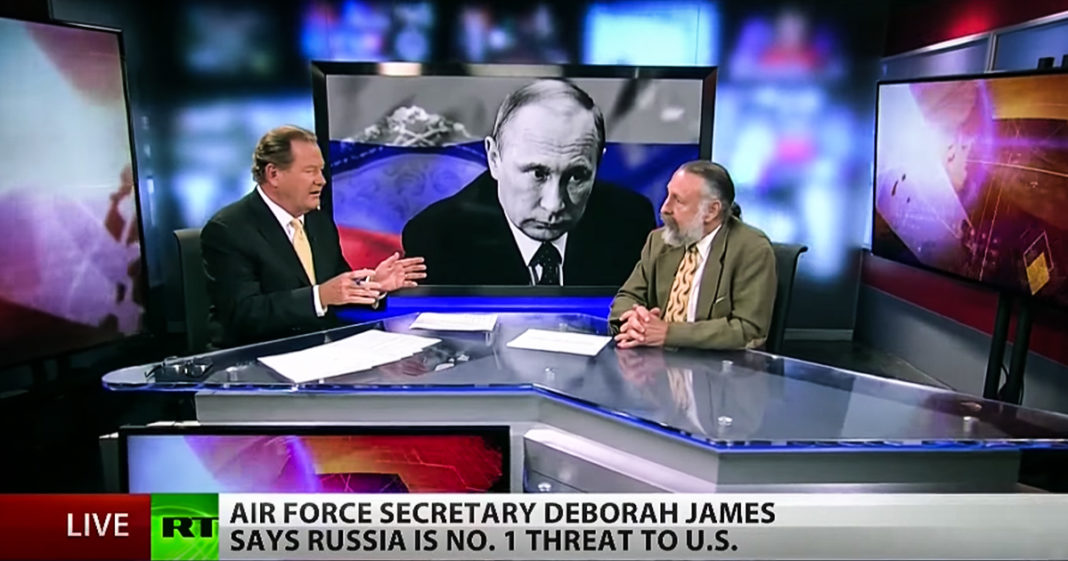 Terrorism is no doubt on the minds of most Americans as one of the largest threats to the US, but some US officials are citing another challenge to national security. US Air Force Secretary Deborah Lee James told Fox News that Russia was the number one threat to the US and that it could pose an existential threat to America. Though failing to provide much detail as to what threat Russia poses exactly, it’s important to break down the accusations by American officials. To help do that, “News With Ed” is joined by former US diplomat and former GOP Senate Foreign Policy Advisor Jim Jatras.